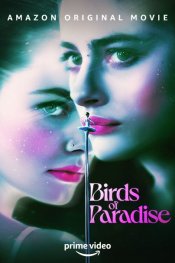 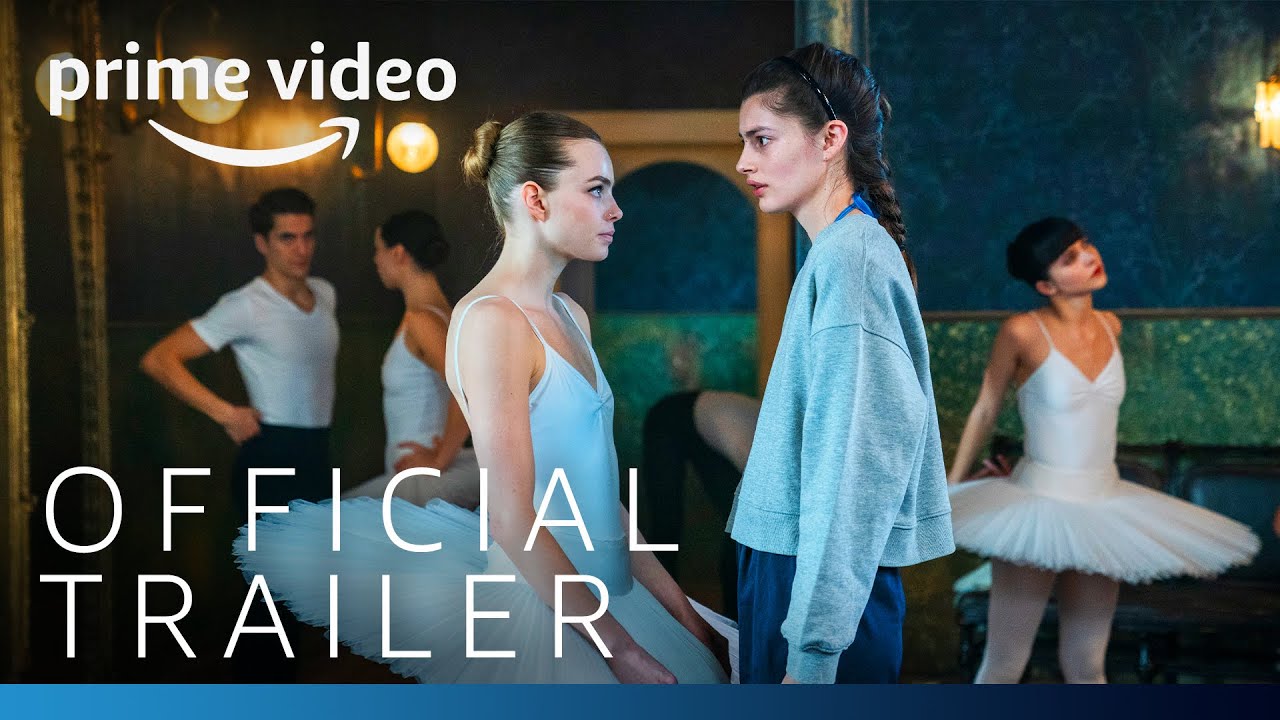 Kate Sanders is an ambitious and gifted, if tomboyish, aspiring ballerina from Virginia who, because of her low-income status, is given a scholarship to attend a prestigious ballet school in Paris, France. Upon arriving at the cutthroat, internationally-renowned institution, her confidence and emotional fortitude are tested by a beautiful, mysterious fellow dancer, Marine Durand, who recently lost her brother (and dance partner) to suicide. While confrontational at first, Kate and Marine’s relationship evolves into an emotionally-charged, competitive union beset by lies, sexual awakening and, ultimately, emotional breakthrough as they risk everything to win the school’s ultimate prize: a contract to join the Opéra national de Paris.

Poll: Will you see Birds of Paradise? 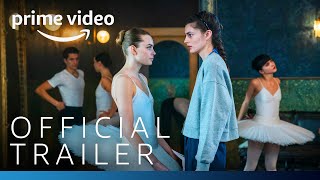 Production: What we know about Birds of Paradise?

Birds of Paradise Release Date: When was the film released?

Birds of Paradise was released in 2021 on Friday, September 24, 2021 (PrimeVideo release). There were 13 other movies released on the same date, including Dear Evan Hansen, The Starling and My Little Pony: A New Generation.

Q&A Asked about Birds of Paradise

Looking for more information on Birds of Paradise?