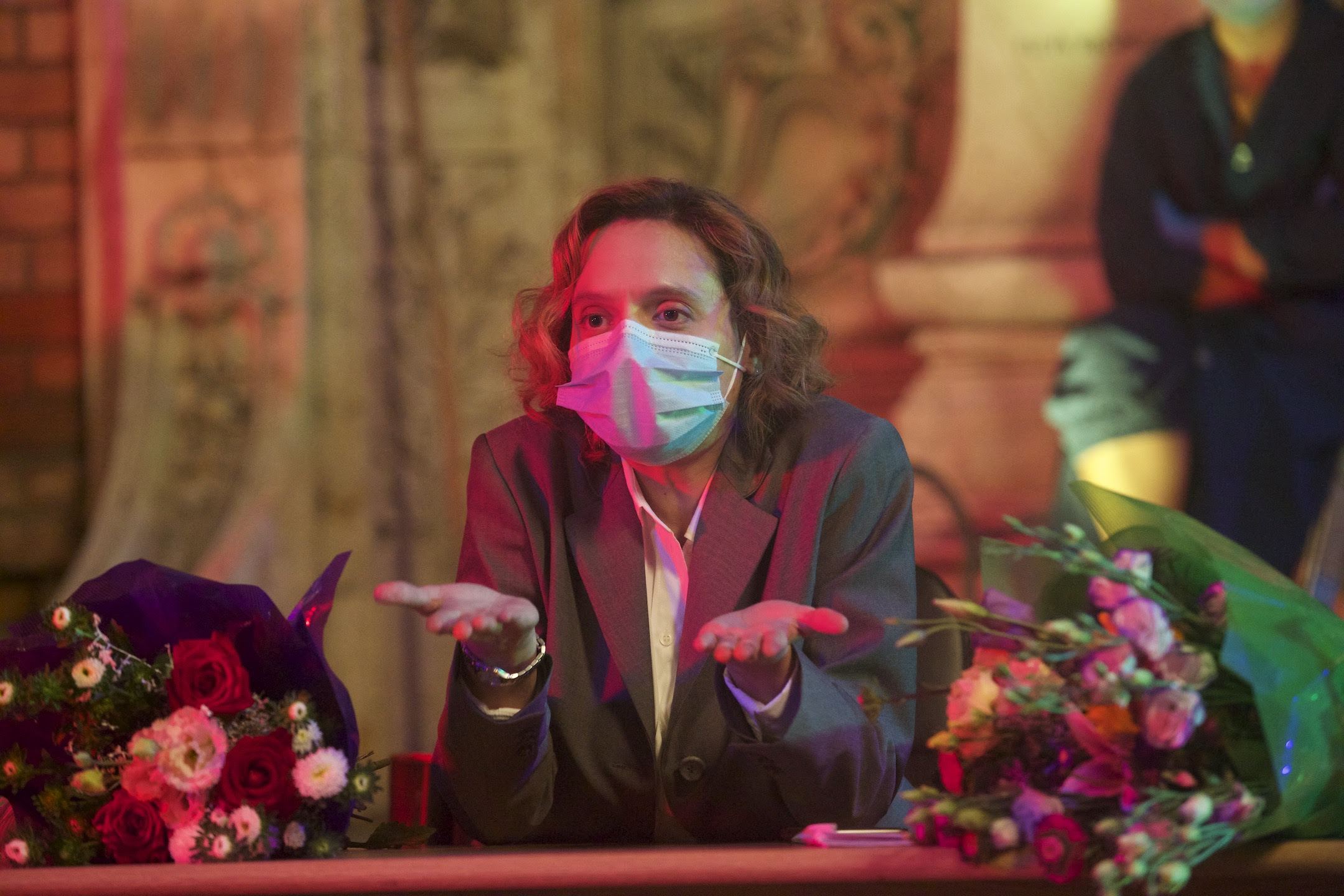 A high school teacher struggles with the fallout of her sex tape leaking online. 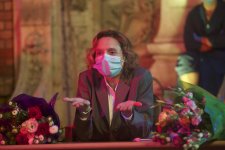 Emi, a school teacher, finds her career and reputation under threat after a personal sex tape is leaked on the Internet. Forced to meet the parents demanding her dismissal, Emi refuses to surrender to their pressure. Radu Jude (Aferim!) delivers an incendiary mix of unconventional form, irreverent humor and scathing commentary on hypocrisy and prejudice in our societies.

Production: What we know about Bad Luck Banging?

Bad Luck Banging Release Date: When was the film released?


Bad Luck Banging was a Limited release in 2021 on Friday, November 19, 2021. There were 15 other movies released on the same date, including King Richard, Ghostbusters: Afterlife and 13 Minutes.

As a Limited release, Bad Luck Banging will only be shown in select movie theaters across major markets. Please check Fandango and Atom Tickets to see if the film is playing in your area.