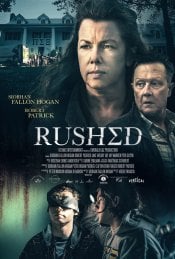 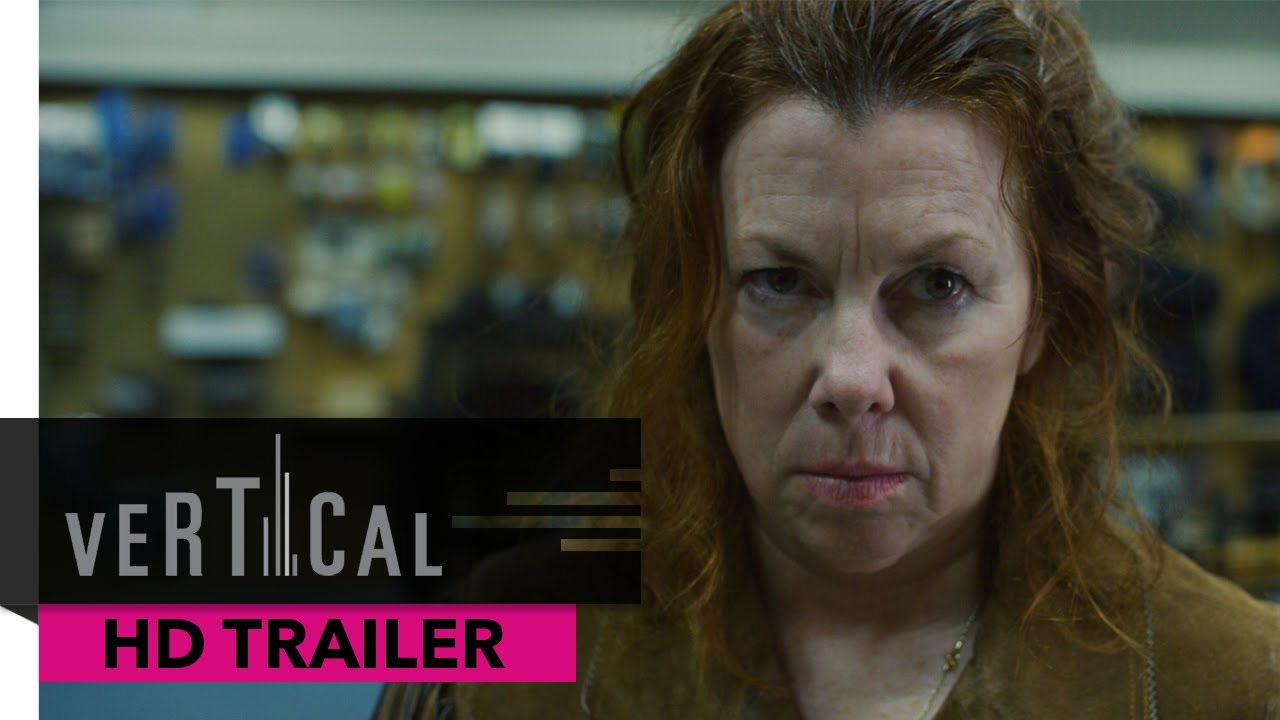 Barbara O’Brien, an Irish Catholic mother, has her life turned upside-down when her son, a freshman in college, is involved in a tragic hazing incident. Taking justice into her own hands, she travels across the country recording mothers who have lost sons to hazing in an effort to prove the university’s liability. When she is confronted by corruption and cover ups, she seeks revenge on the one person she finds truly responsible, proving that hell hath no fury like a mother scorned.

Poll: Will you see Rushed?

"The Shed" , "The House That Jack Built"

A look at the Rushed behind-the-scenes crew and production team. 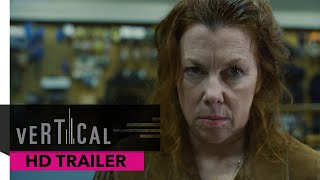 Production: What we know about Rushed?

Rushed Release Date: When was the film released?

Rushed was released in 2021 on Friday, August 27, 2021 (Limited release). There were 10 other movies released on the same date, including Candyman, The Colony and Together.

Looking for more information on Rushed?