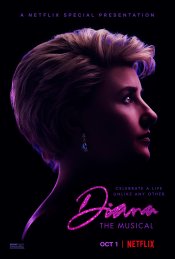 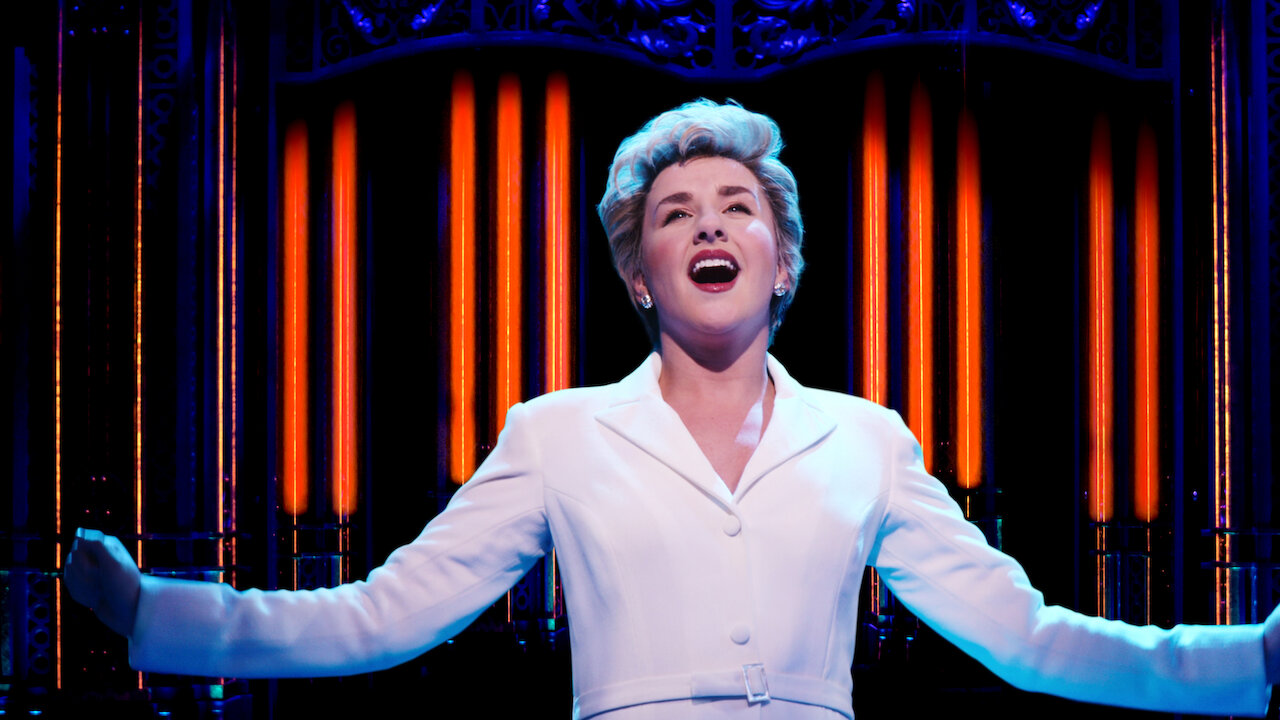 The story of one of the most beloved women of modern times.

Engaged to a prince she barely knows, 19-year old Diana Spencer is thrust onto the world stage and, overnight, becomes the most famous woman in the world. As she struggles to navigate her way within the rigid structure of the royal family, Princess Diana finds herself trapped in a loveless marriage, eventually finding her voice by devoting herself to those in need. Forced to endure a media spotlight brighter than the world has ever known, Princess Diana defies all expectations to emerge as her own woman and create a legacy that will endure forever.

Poll: Will you see Diana: The Musical?

A look at the Diana: The Musical behind-the-scenes crew and production team.

Production: What we know about Diana: The Musical?

Diana: The Musical Release Date: When was the film released?

Diana: The Musical was released in 2021 on Friday, October 1, 2021 (Netflix release). There were 24 other movies released on the same date, including Venom: Let There Be Carnage, The Addams Family 2 and The Many Saints of Newark .

Q&A Asked about Diana: The Musical

Looking for more information on Diana: The Musical?