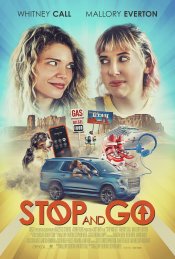 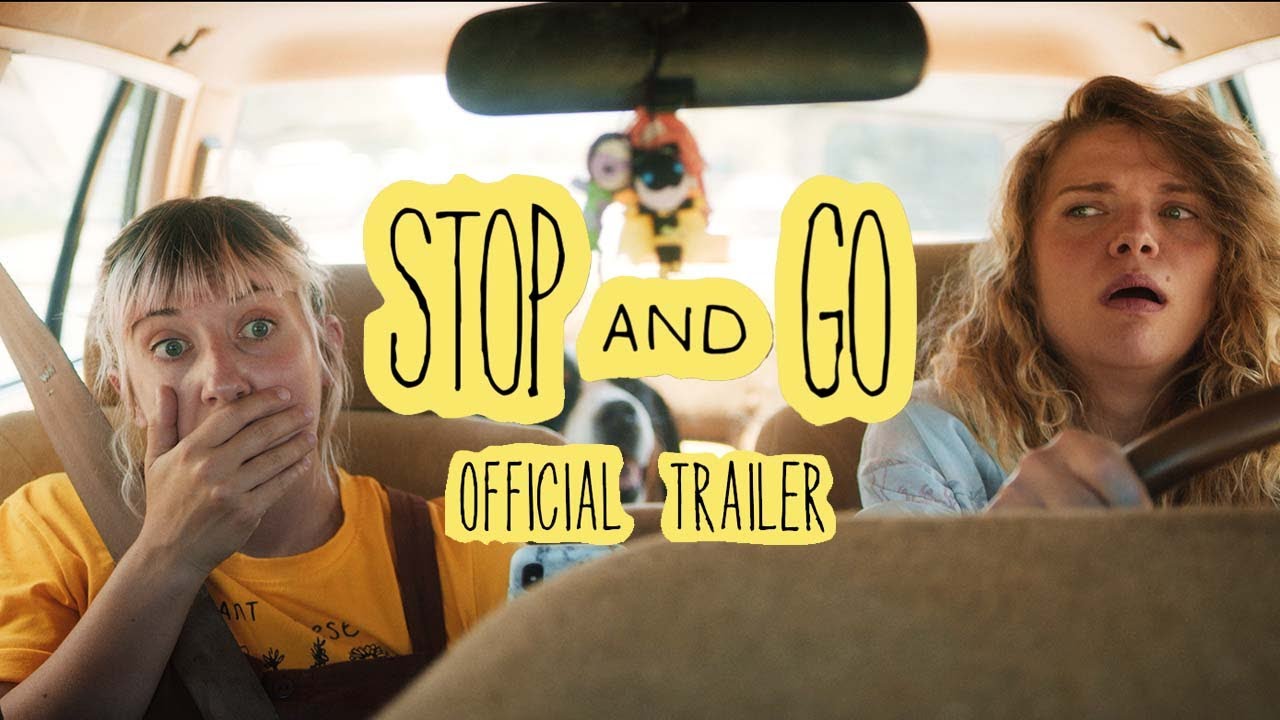 Sisters Blake and Jamie’s big plans for the year come to a screeching halt when they are forced to rescue their grandmother and her beloved dog from her nursing home, before their reckless sister can get there first. They embark on a hilarious cross-country race against time while contending with a deranged dog breeder, a highly inappropriate 9-year-old, and a clueless Romeo, all in the name of family.

Poll: Will you see Stop and Go?

A look at the Stop and Go behind-the-scenes crew and production team. 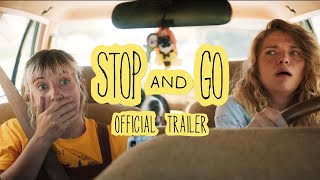 Production: What we know about Stop and Go?

Stop and Go Release Date: When was the film released?


Stop and Go was a Limited release in 2021 on Friday, October 1, 2021. There were 24 other movies released on the same date, including Venom: Let There Be Carnage, The Addams Family 2 and The Many Saints of Newark .
As a Limited release, Stop and Go will only be shown in select movie theaters across major markets. Please check Fandango and Atom Tickets to see if the film is playing in your area.

Stop and Go VOD & Digital: When was the film released digitally?


Stop and Go was released across all major streaming and cable platforms on Friday, October 1, 2021. Digital rental or purchase allows you to instantly stream and download to watch anywhere and anytime on your favorite devices. Available from various digital retailers including Amazon Video, iTunes, Google Play, Apple, Vudu and others.

Q&A Asked about Stop and Go

Looking for more information on Stop and Go?