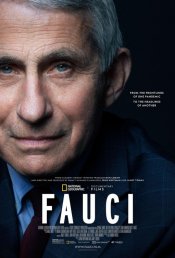 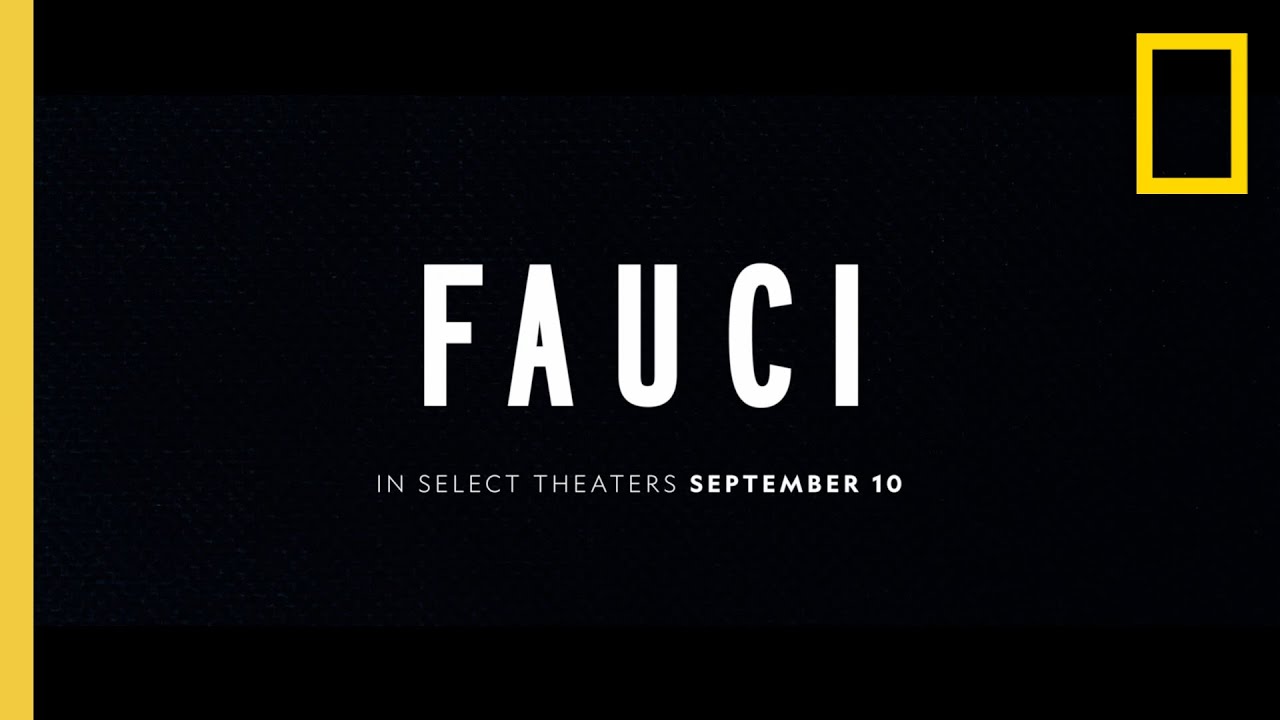 September 5, 2021 • Awaiting release by distributor; release date not yet announced.

With his signature blend of scientific acumen, candor and integrity, Dr. Anthony Fauci became America’s most unlikely cultural icon during COVID-19. A world-renowned infectious disease specialist and the longest-serving public health leader in Washington, D.C., he has valiantly overseen the U.S. response to 50 years’ worth of epidemics, including HIV/AIDS, SARS and Ebola. FAUCI is an unprecedented portrait of one of our most vital public servants, whose work saved millions while he faced threats from anonymous adversaries.

Poll: Will you see Fauci? 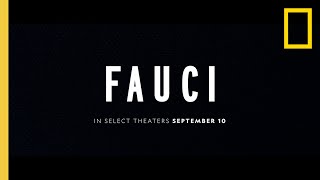 Production: What we know about Fauci?

Fauci Release Date: When is the film coming out?

Looking for more information on Fauci?