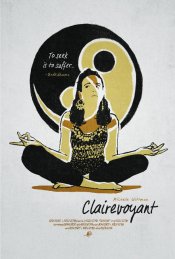 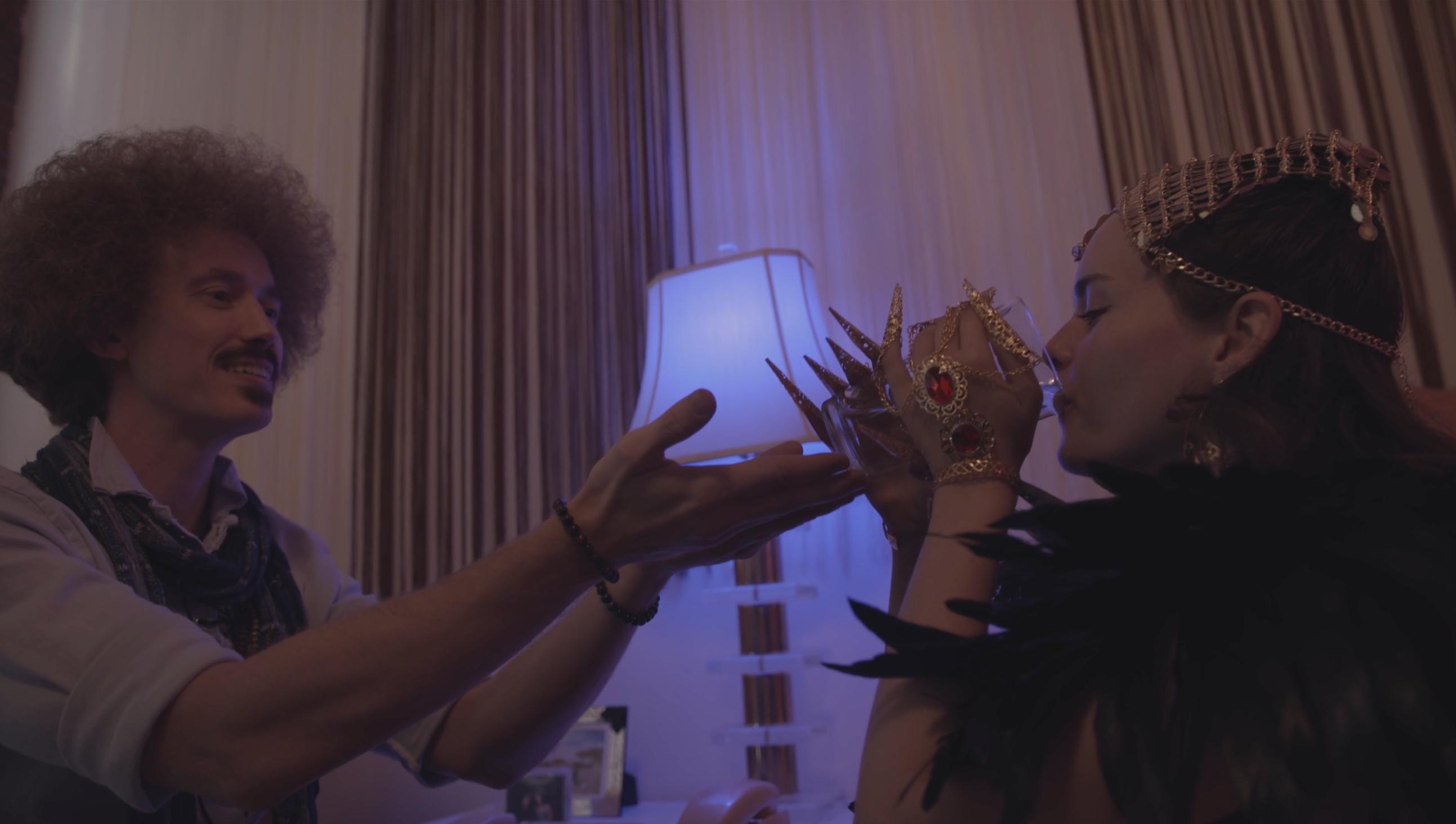 Spoiled rich girl, Claire Rivers, hires a camera crew to document her journey as she attempts to attain enlightenment. Her misguided attempts about what she believes will show the promised path prove that one person's enlightenment is another person's limbo. Through yoga, crystals, and other methods of mystical teachings, Claire gets further from the truth than she was when she began. This mockumentary dives deep to find the right path, but reveals that the way is not always shown.

Poll: Will you see Clairevoyant?

A look at the Clairevoyant behind-the-scenes crew and production team.

Production: What we know about Clairevoyant?

Clairevoyant Release Date: When was the film released?

Looking for more information on Clairevoyant?