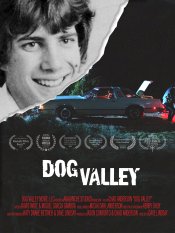 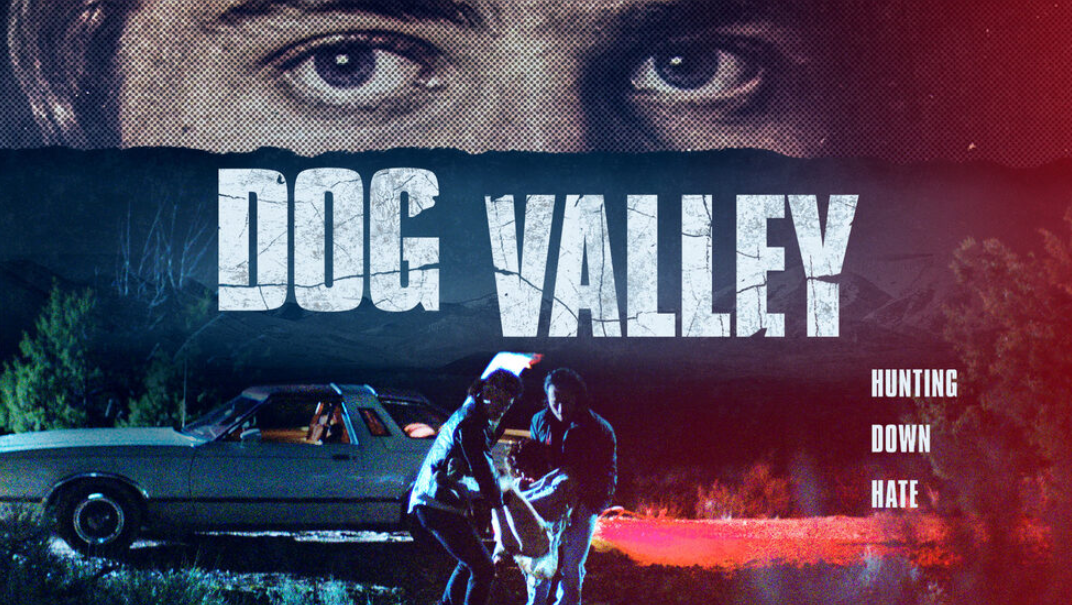 Dog Valley is a feature-length documentary film about the 1988 kidnapping, torture, rape and murder of gay college student, Gordon Church. Set in a rural Mormon community in Southern Utah, Dog Valley examines one of the most brutal hate crimes in the United States. It explores the life of the victim and his legacy, and delves into the minds of the killers, Michael Archuleta and Lance Wood. It also shows the crimes' impact on the community and modern-day hate crimes legislation.

Poll: Will you see Dog Valley?

A look at the Dog Valley behind-the-scenes crew and production team.

Production: What we know about Dog Valley?

Dog Valley Release Date: When was the film released?

Dog Valley was released in 2021 on Friday, October 1, 2021 (Limited release). There were 24 other movies released on the same date, including Venom: Let There Be Carnage, The Addams Family 2 and The Many Saints of Newark .