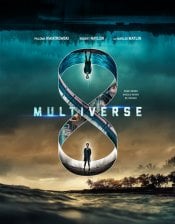 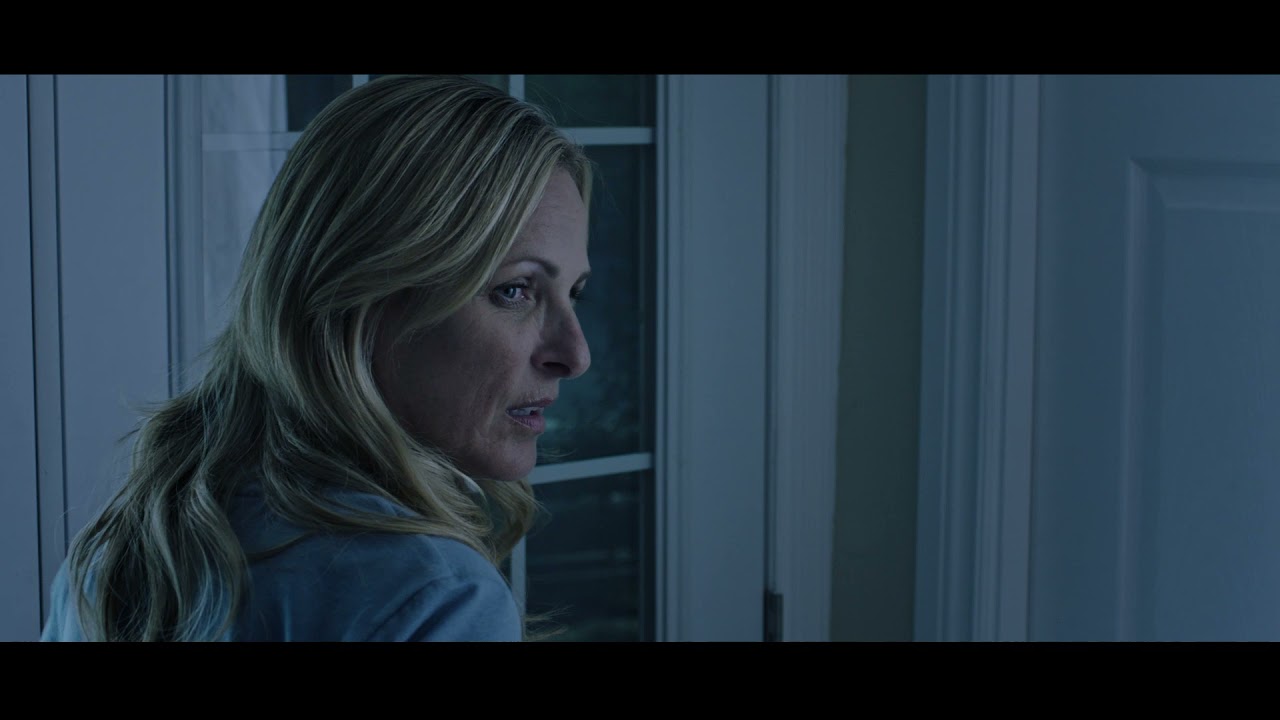 Colleagues Loretta, Danny, Amy and Gerry are on the verge of an amazing breakthrough in quantum physics when tragedy strikes. Racing to complete the experiment, Loretta dies in a fiery car accident. Five months later, as the trio struggle to move on with their lives and the work they’d started, Loretta returns. She’s full of energy, enthusiasm, seemingly unaware she’s been gone for months. Are the friends losing their collective minds or has something remarkable happened? Soon, each of them comes face to face with their dead ringer. Professional rivalries and personal relationships surface and the friends realize only one version of them can exist in our reality. A violent correction is necessary to maintain order.

Poll: Will you see Multiverse?

Every Thing Will Be Fine

A look at the Multiverse behind-the-scenes crew and production team. The film's writer Doug Taylor last wrote Splice and House of Stairs. 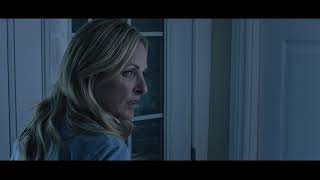 Production: What we know about Multiverse?

Multiverse Release Date: When was the film released?

Multiverse was released in 2021 on Friday, November 12, 2021 (Limited release). There were 14 other movies released on the same date, including Belfast, Love Is Love Is Love and Julia.

Looking for more information on Multiverse?