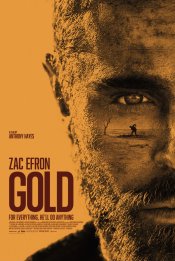 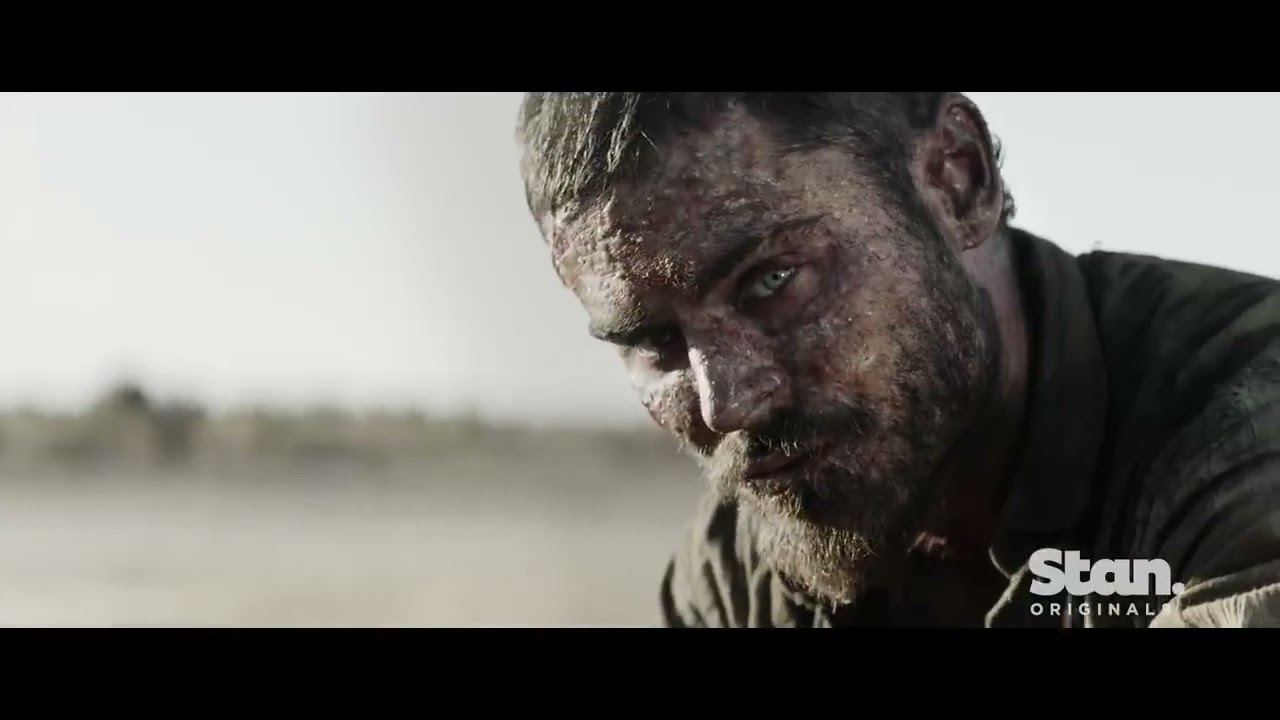 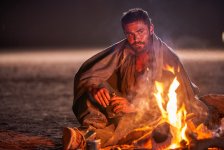 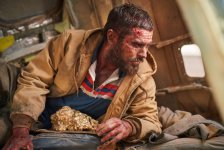 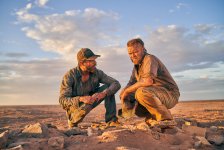 When two drifters travelling through the desert stumble across the biggest gold nugget ever found, the dream of immense wealth and greed takes hold. They hatch a plan to protect and excavate their bounty with one man leaving to secure the necessary equipment to pull it out of the earth. The other man remains and must endure harsh desert elements, preying wild dogs and mysterious intruders, whilst battling the sinking suspicion that he has been abandoned to his own fate.

The Square, The Rover 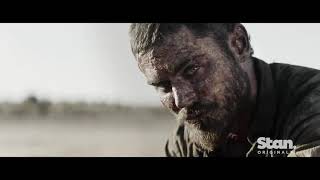 Production: What we know about Gold?

Gold Release Date: When was the film released?


Gold was a Limited release in 2022 on Friday, March 11, 2022. There were 13 other movies released on the same date, including Tyson's Run, Moon Manor and Outsiders.
As a Limited release, Gold will only be shown in select movie theaters across major markets. Please check Fandango and Atom Tickets to see if the film is playing in your area.

Were the pesky flies real?