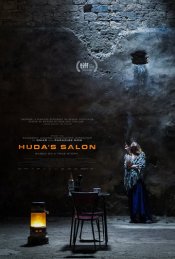 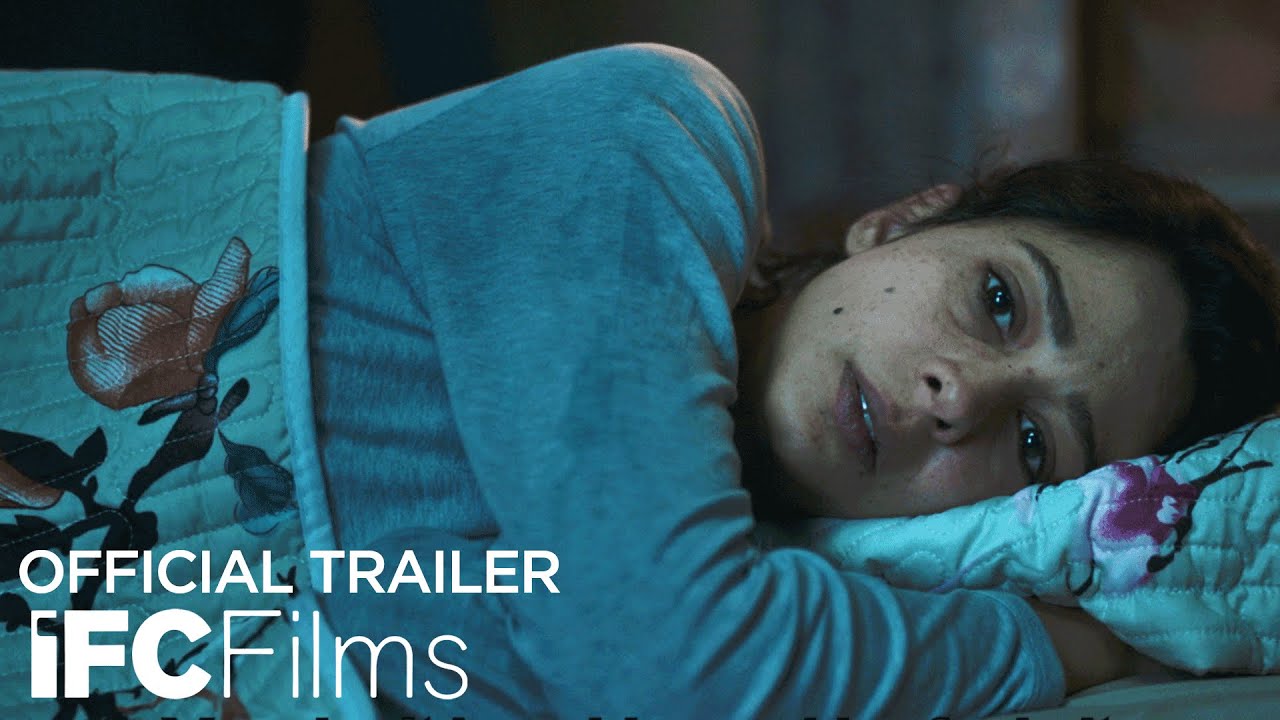 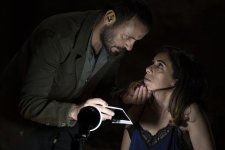 Reem, a young mother married to a jealous man, goes to Huda’s salon in Bethlehem. But this ordinary visit turns sour when Huda, after having put Reem in a shameful situation, blackmails her to have her work for the secret service of the occupiers, and thus betray her people.

Poll: Will you see Huda’s Salon? 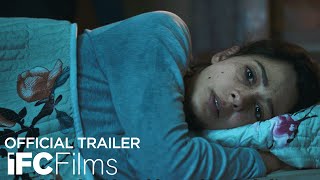 Production: What we know about Huda’s Salon?

Huda’s Salon Release Date: When was the film released?


Huda’s Salon was a Limited release in 2022 on Friday, March 4, 2022. There were 9 other movies released on the same date, including The Batman, The Changed and Asking For It.
As a Limited release, Huda’s Salon will only be shown in select movie theaters across major markets. Please check Fandango and Atom Tickets to see if the film is playing in your area.