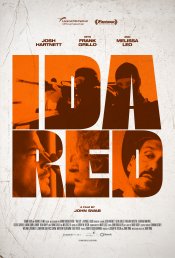 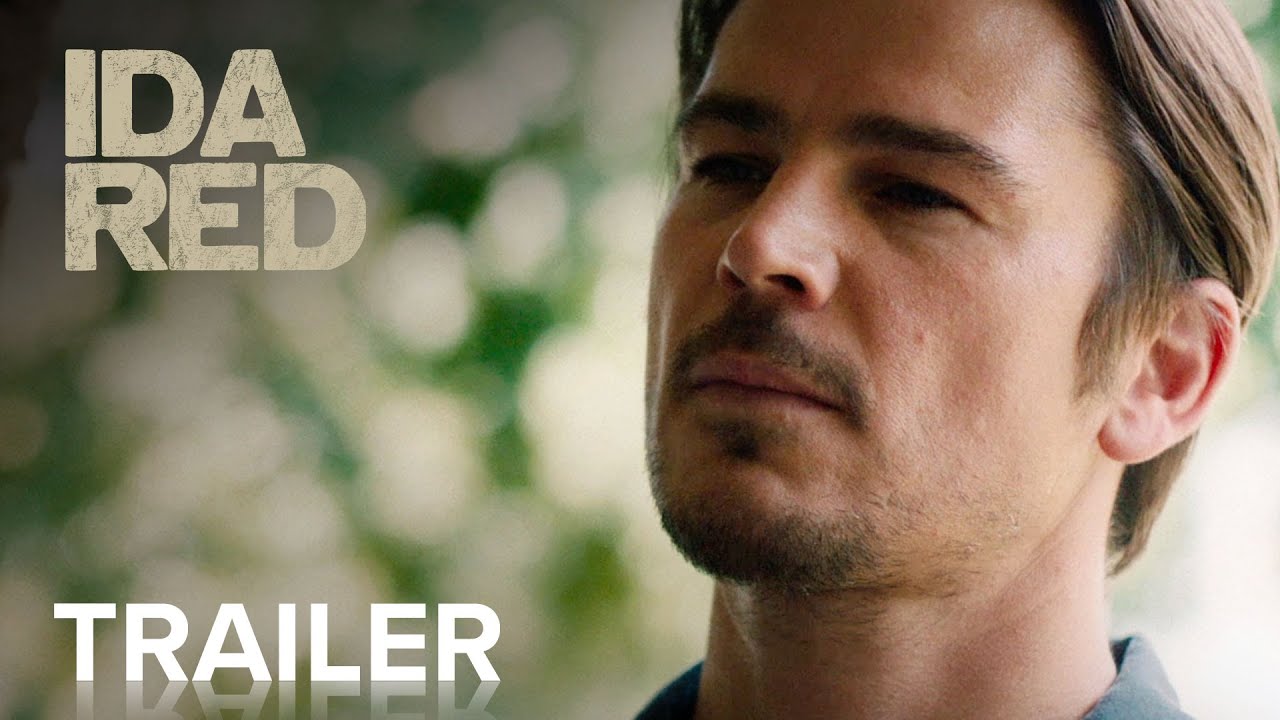 Trailer Crime boss Ida "Red" Walker (Oscar winner® Melissa Leo) turns to her son, Wyatt (Josh Hartnett), to pull off one last heist to get out of prison. But with the FBI closing in, Wyatt must choose between family and freedom in this high-octane thriller.

Poll: Will you see IDA Red?

Olympus Has Fallen, Alone Together

What Breaks The Ice

The Gateway, Life Of Crime 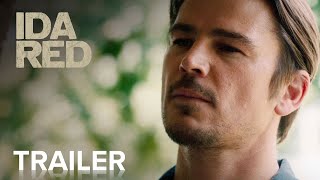 Production: What we know about IDA Red?

IDA Red Release Date: When was the film released?


IDA Red was a Limited release in 2021 on Friday, November 5, 2021. There were 18 other movies released on the same date, including Eternals, Love Hard and Finch.

As a Limited release, IDA Red will only be shown in select movie theaters across major markets. Please check Fandango and Atom Tickets to see if the film is playing in your area.