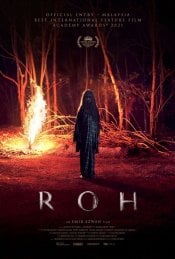 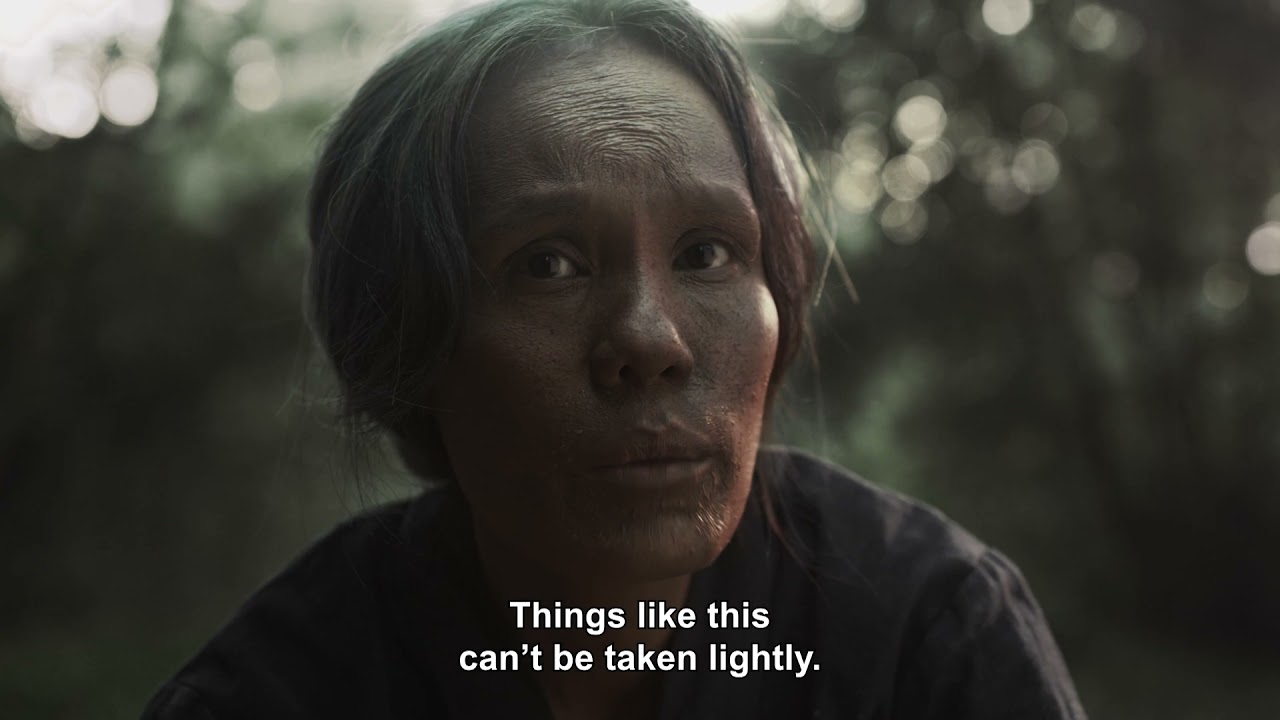 Cut off from civilization, a single mother puts her children on high alert when they bring home a strange young girl caked in clay. She tells of spirits and spirit hunters and after spending the night she delivers an ominous prophecy: the family will all soon die. As strangers begin to show up on her doorstep, and terrible events crop up around them, she quickly finds another reason to fear the forest. This eerily atmospheric folk horror tale, Malaysia’s entry for Best International Film at last year’s Oscars, marks the stunning directorial debut of seasoned visual effects artist, Emir Ezwan. From the ominous lighting, off-kilter tone, isolated locations and strange goings on, ROH is a visceral, spine-tingling revelation.

Poll: Will you see Roh?

A look at the Roh behind-the-scenes crew and production team. 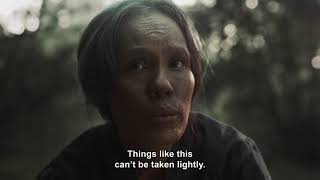 Production: What we know about Roh?

Roh Release Date: When was the film released?

Roh was released in 2021 on Friday, October 29, 2021 (Limited release). There were 19 other movies released on the same date, including My Hero Academia: World Heroes' Mission, A Mouthful of Air and Antlers.

Looking for more information on Roh?