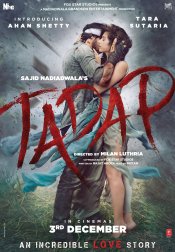 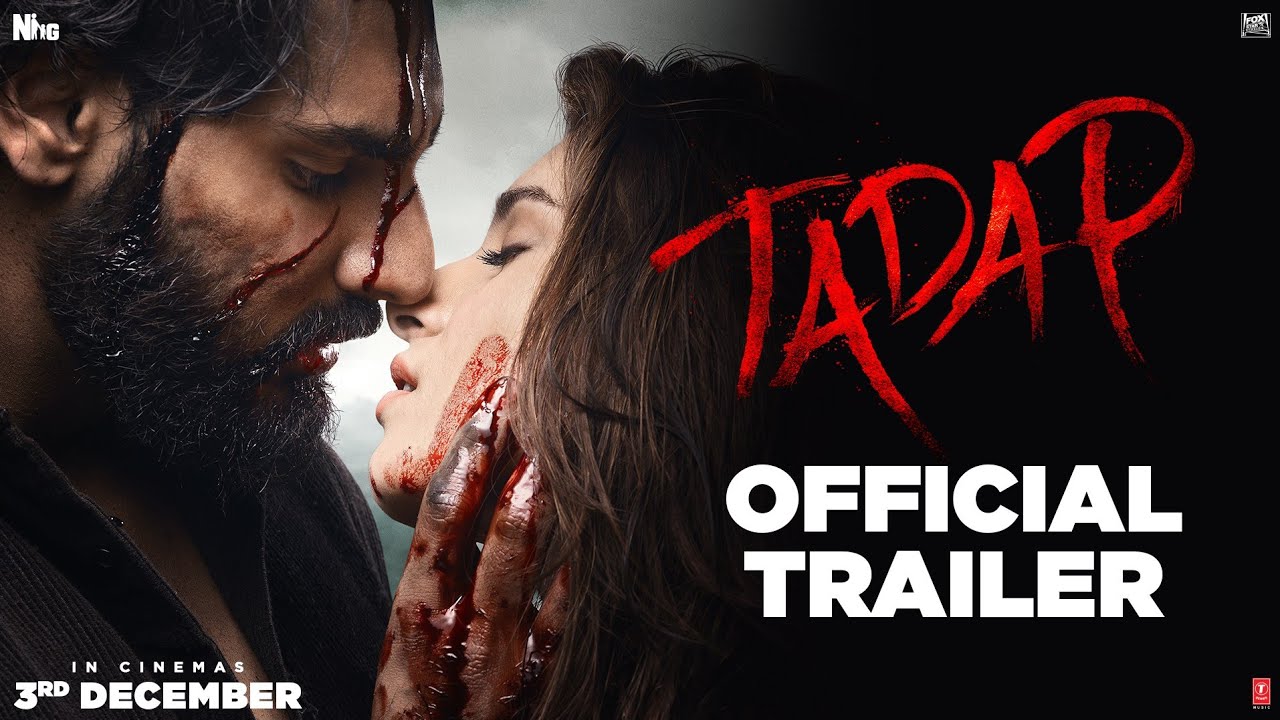 The film is based in Mussoorie, Uttarakhand where Ishana (Male protagonist) meets foreign returned Ramisa (Female protagonist). As their passionate romance brews, Ishana falls madly in love with her, but things turn out differently. What seemed to be a straightforward relationship gets hit by the most unexpected storm. Nothing seems to be going right for the star crossed lovers. When things seem almost overwhelming in their finality, Ishana has one more draconian hurdle thrown his way. How he copes with it forms the soul of this incredible love story.

Poll: Will you see Tapad?

A look at the Tapad behind-the-scenes crew and production team. 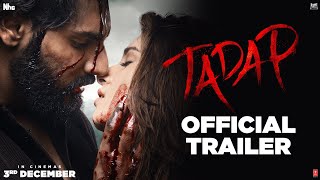 Production: What we know about Tapad?

Tapad Release Date: When is the film coming out?

Tapad is coming out in 2021 on Friday, December 3, 2021 (Limited release). There are 21 other movies coming out on the same date, including Diary of a Wimpy Kid, Encounter and The Hand of God.

Looking for more information on Tapad?