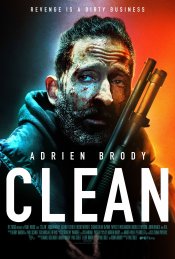 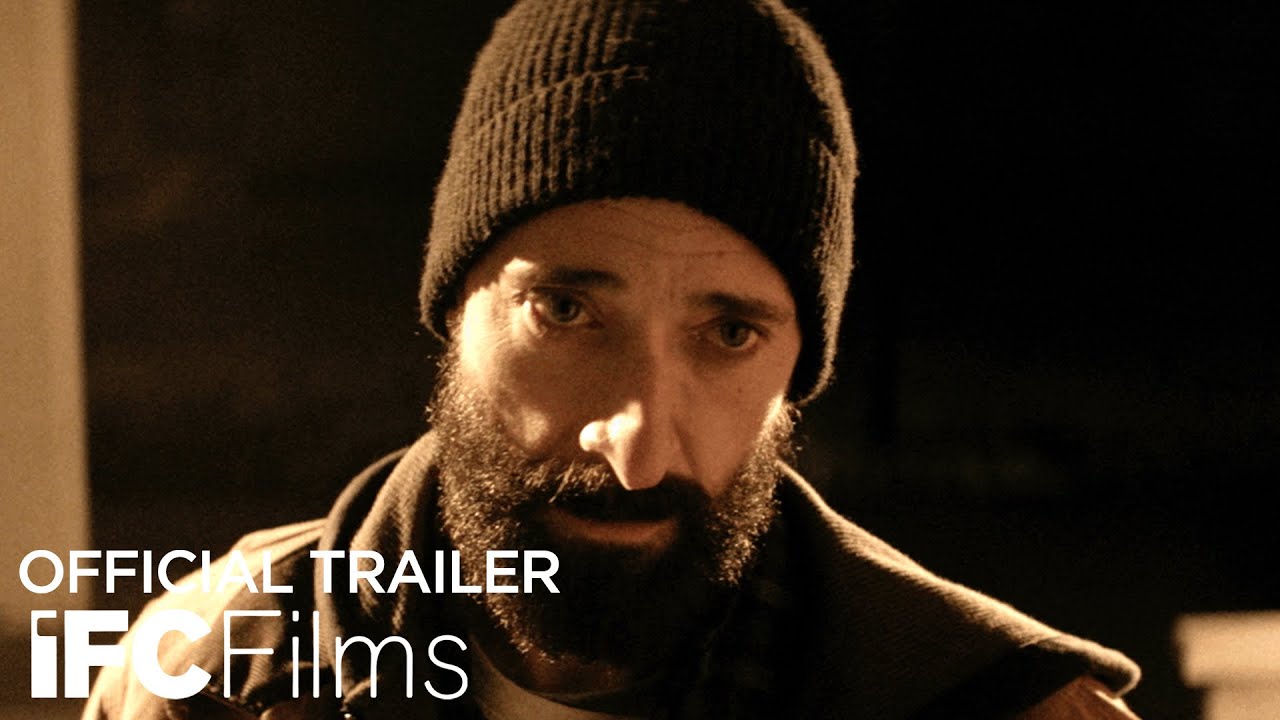 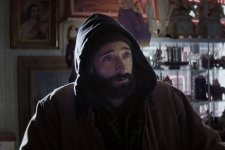 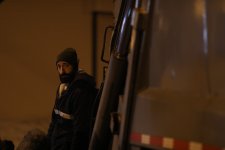 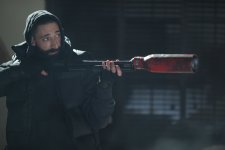 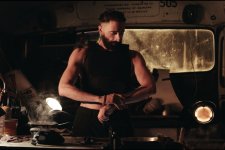 Tormented by a past life, garbage man Clean (Adrien Brody) attempts a life of quiet redemption. But when his good intentions mark him a target of local crime boss (Glenn Fleshler), Clean is forced to reconcile with the violence of his past.

Poll: Will you see Clean?

Asteroid City, See How They Run

A Love Song, The True Adventures of Wolfboy 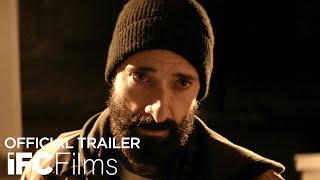 Production: What we know about Clean?

Clean Release Date: When was the film released?


Clean was a Limited release in 2022 on Friday, January 28, 2022. There were 10 other movies released on the same date, including The Requin, The Ice Age Adventures of Buck Wild and Cyrano.
As a Limited release, Clean will only be shown in select movie theaters across major markets. Please check Fandango and Atom Tickets to see if the film is playing in your area.

Clean DVD & Blu-ray Release Date: When was the film released?

Clean VOD & Digital: When was the film released digitally?


Clean was released across all major streaming and cable platforms on Friday, January 28, 2022. Digital rental or purchase allows you to instantly stream and download to watch anywhere and anytime on your favorite devices. Available from various digital retailers including Amazon Video, iTunes, Google Play, Apple, Vudu and others.

Looking for more information on Clean?