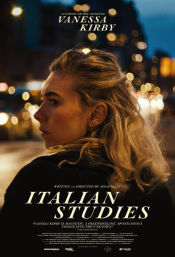 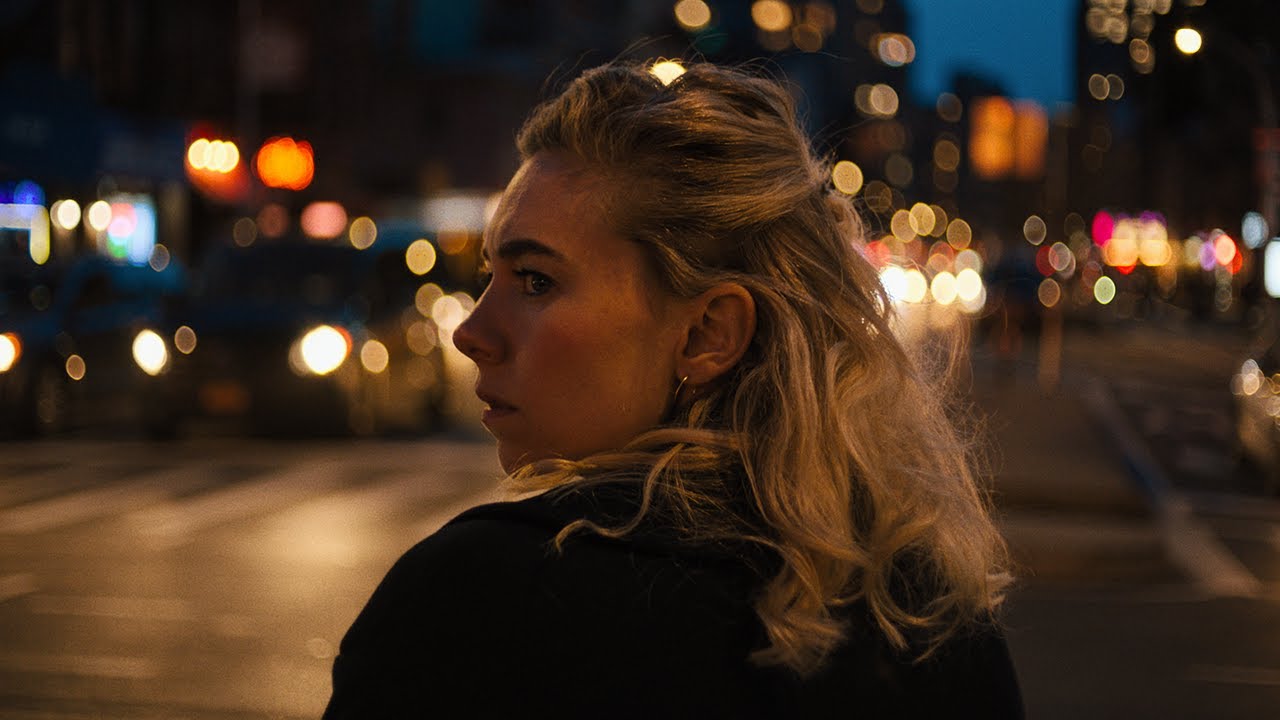 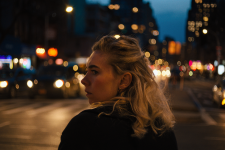 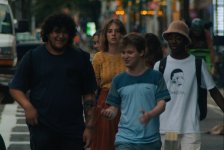 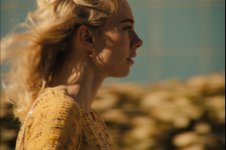 A writer, Alina Reynolds (Vanessa Kirby), loses her memory and finds herself adrift in New York City — with almost no sense of time, place, the season — or her own identity. Alina’s consciousness swings between imagined conversations, fragments of her own short stories — and the bustling city around her. She finds an anchor in a charismatic teenager (Simon Brickner), connecting with him and his free-spirited group of friends — as she makes her way through a disorienting but strangely beautiful cityscape.

Poll: Will you see Italian Studies? 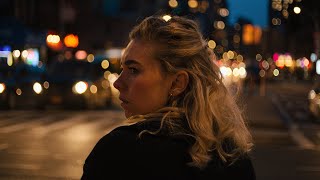 Production: What we know about Italian Studies?

Italian Studies Release Date: When was the film released?


Italian Studies was a Limited release in 2022 on Friday, January 14, 2022. There were 15 other movies released on the same date, including Scream, Belle and Hotel Transylvania: Transformania.
As a Limited release, Italian Studies will only be shown in select movie theaters across major markets. Please check Fandango and Atom Tickets to see if the film is playing in your area.

Italian Studies VOD & Digital: When was the film released digitally?


Italian Studies was released across all major streaming and cable platforms on Friday, January 14, 2022. Digital rental or purchase allows you to instantly stream and download to watch anywhere and anytime on your favorite devices. Available from various digital retailers including Amazon Video, iTunes, Google Play, Apple, Vudu and others.