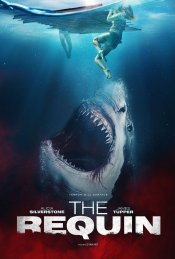 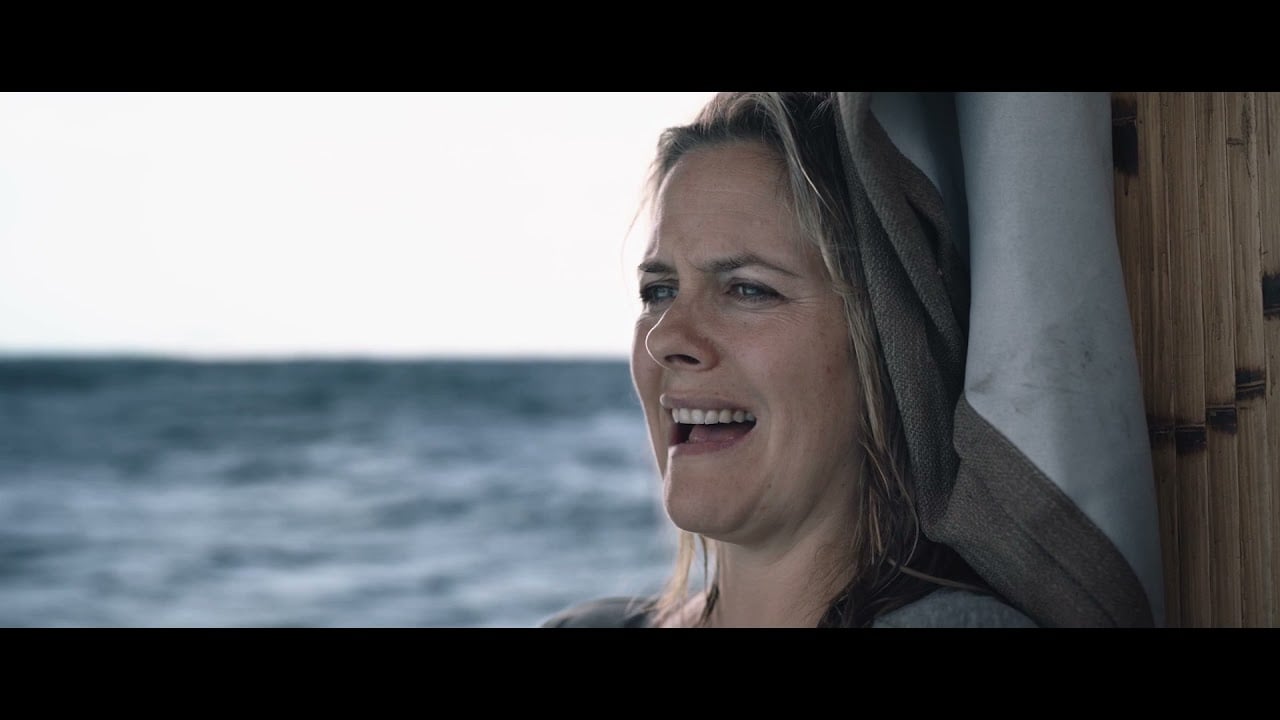 There’s terror in paradise when Jaelyn (Alicia Silverstone) and Kyle (James Tupper) arrive at a remote seaside villa in Vietnam for a romantic getaway. A torrential storm descends, reducing the villa to little more than a raft and sweeping the young couple out to sea. Suddenly, another danger appears: a school of great white sharks. With her injured husband watching helplessly, Jaelyn must battle the deadly predators alone in this tense thriller that rides an unrelenting wave of fear.

Poll: Will you see The Requin?

Beneath Us, Nothing Left to Fear

A look at the The Requin behind-the-scenes crew and production team. The film's director Le-Van Kiet last directed The Princess. 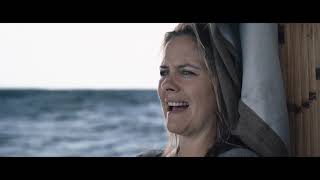 Production: What we know about The Requin?

The Requin Release Date: When was the film released?


The Requin was a Limited release in 2022 on Friday, January 28, 2022. There were 10 other movies released on the same date, including The Ice Age Adventures of Buck Wild, Home Team and Clean.
As a Limited release, The Requin will only be shown in select movie theaters across major markets. Please check Fandango and Atom Tickets to see if the film is playing in your area.

The Requin VOD & Digital: When was the film released digitally?


The Requin was released across all major streaming and cable platforms on Friday, January 28, 2022. Digital rental or purchase allows you to instantly stream and download to watch anywhere and anytime on your favorite devices. Available from various digital retailers including Amazon Video, iTunes, Google Play, Apple, Vudu and others.

Q&A Asked about The Requin

Are any of the sharks real? Was it filmed in the ocean or in a pool on a lot somewhere?

Looking for more information on The Requin?