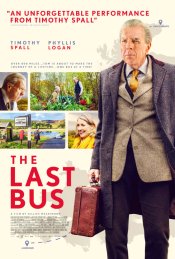 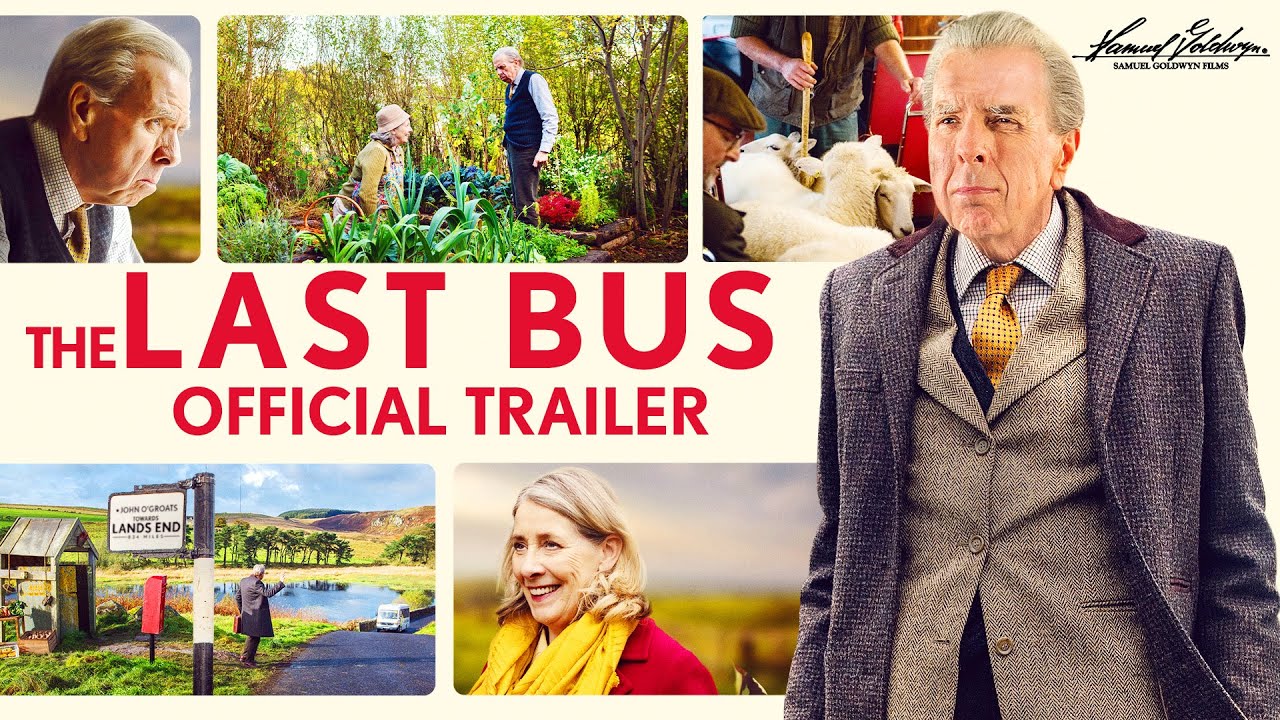 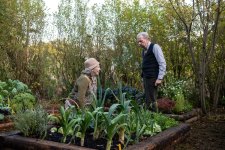 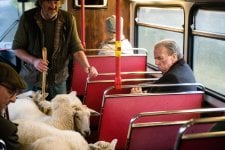 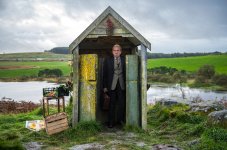 Life is a journey and The Last Bus takes our old soldier, 90-year-old Tom Harper (Timothy Spall) on an epic trip from his home of fifty years - a remote village in the most northerly point of Scotland - back to the place he was born – close to England’s most southerly point. Battling against time, age and fate, desperate to keep a promise to his beloved wife Mary (Phyllis Logan), our intrepid hero Tom embarks on an odyssey, revisiting his past, connecting with the modern world and a diverse, multi-cultural Britain he has never experienced. The Last Bus is a road movie; a film about love, loss and the human spirit. A film that reminds us we are not alone - and that we're all on this ride together...

Poll: Will you see The Last Bus?

The Pale Blue Eye, The Corrupted 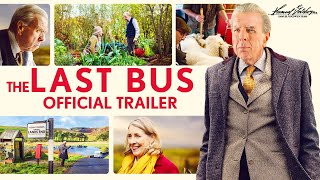 Production: What we know about The Last Bus?

The Last Bus Release Date: When was the film released?


The Last Bus was a Limited release in 2022 on Friday, February 18, 2022. There were 15 other movies released on the same date, including Uncharted, Dog and The Cursed.
As a Limited release, The Last Bus will only be shown in select movie theaters across major markets. Please check Fandango and Atom Tickets to see if the film is playing in your area.

The Last Bus VOD & Digital: When was the film released digitally?


The Last Bus was released across all major streaming and cable platforms on Friday, February 18, 2022. Digital rental or purchase allows you to instantly stream and download to watch anywhere and anytime on your favorite devices. Available from various digital retailers including Amazon Video, iTunes, Google Play, Apple, Vudu and others.

Q&A Asked about The Last Bus

Looking for more information on The Last Bus?