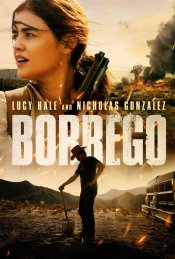 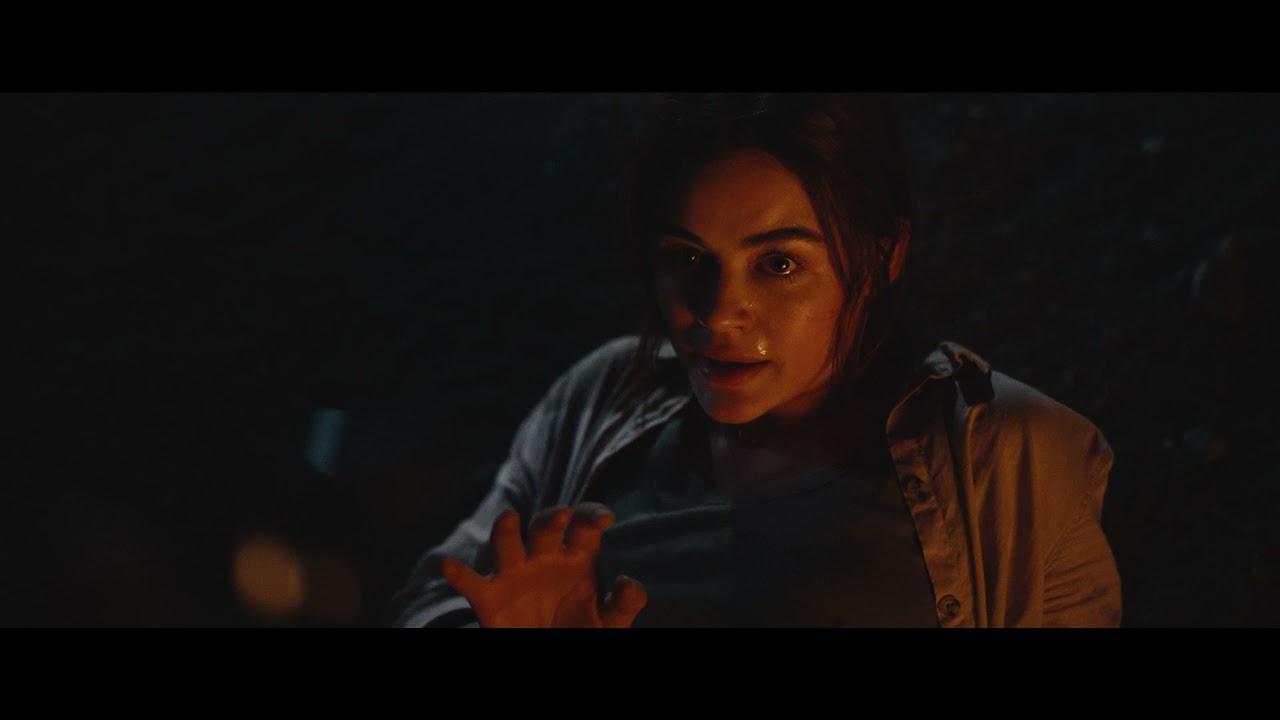 Lucy Hale stars as Elly, a young botanist on a research mission gone awry. After witnessing a drug mule’s plane crash in the Borrego desert, she is kidnapped and forced on a dangerous journey to a remote drop off point. With limited essentials and alone in the desert with her captor, desperation for survival takes hold as Elly risks her life to escape from his clutches before the trip turns deadly.

Poll: Will you see Borrego?

A look at the Borrego behind-the-scenes crew and production team. 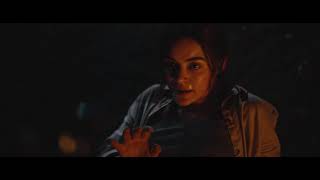 Production: What we know about Borrego?

Borrego Release Date: When was the film released?


Borrego was a Limited release in 2022 on Friday, January 14, 2022. There were 15 other movies released on the same date, including Scream, Delicious and Shattered.
As a Limited release, Borrego will only be shown in select movie theaters across major markets. Please check Fandango and Atom Tickets to see if the film is playing in your area.

Borrego VOD & Digital: When was the film released digitally?


Borrego was released across all major streaming and cable platforms on Friday, January 14, 2022. Digital rental or purchase allows you to instantly stream and download to watch anywhere and anytime on your favorite devices. Available from various digital retailers including Amazon Video, iTunes, Google Play, Apple, Vudu and others.

Looking for more information on Borrego?