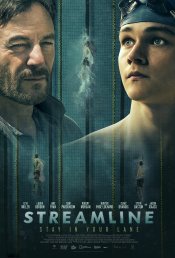 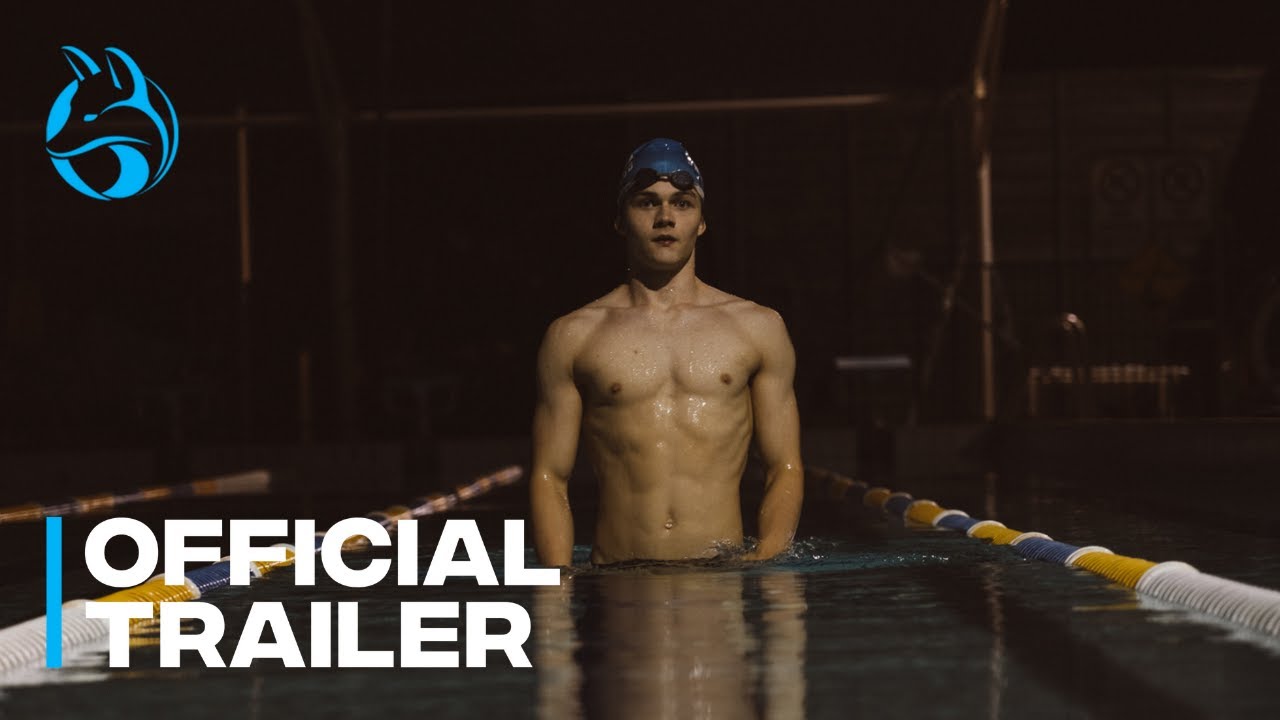 Levi Miller stars as 15-year-old Benjamin Lane, a gifted young swimmer on the brink of the biggest swim meet of his life that could see him qualify for the Olympics. Pushed by his ruthless coach, Glenn (Robert Morgan) and his adoring but misguided mother, Kim (a terrific Laura Gordon), it’s unclear if Ben actually wants the life he’s seemingly being forced to chase. When his estranged father (Jason Isaacs) suddenly gets out of jail, Benjamin’s fight to escape his tumultuous past to Olympic glory becomes even more dangerous...

Poll: Will you see Streamline?

Better Watch Out, A Wrinkle in Time

A look at the Streamline behind-the-scenes crew and production team. 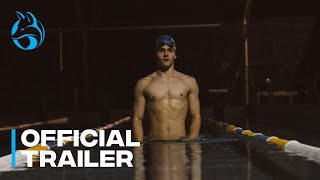 Production: What we know about Streamline?

Streamline Release Date: When was the film released?

Streamline was released in 2022 on Friday, February 18, 2022 (Limited release). There were 15 other movies released on the same date, including Uncharted, Dog and The Ledge.

Looking for more information on Streamline?