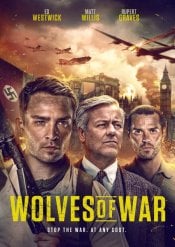 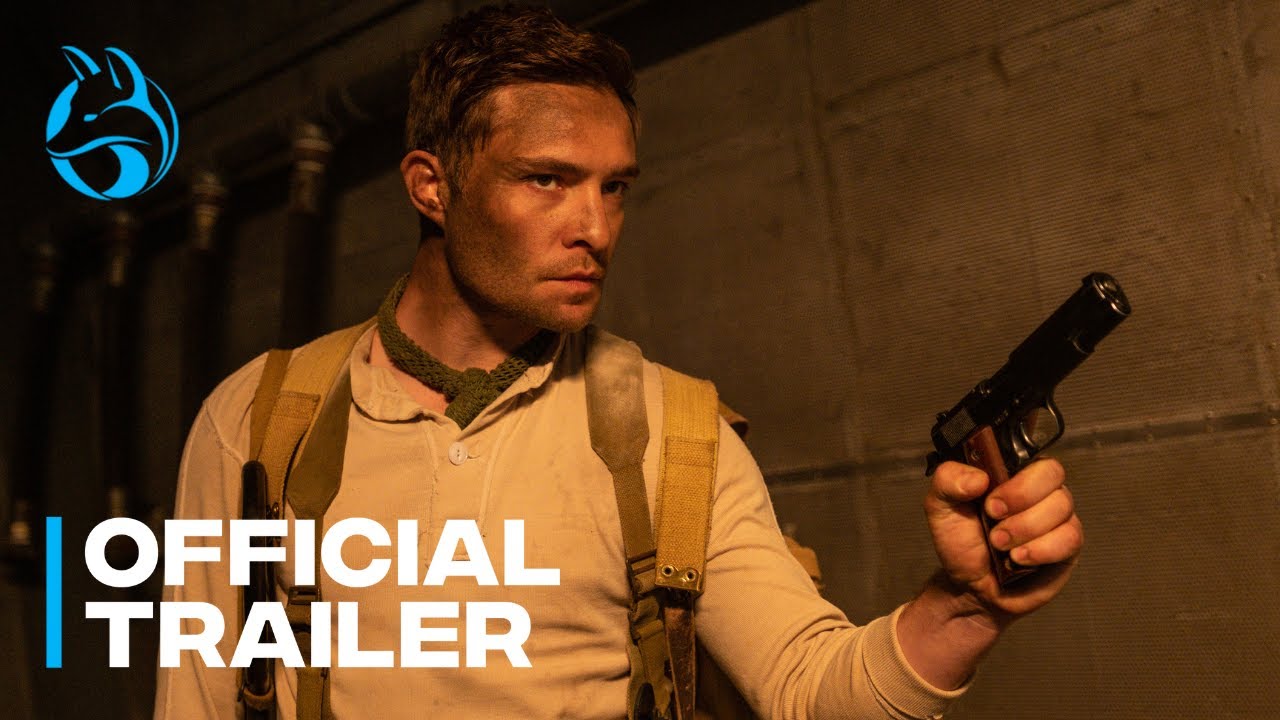 At the end of WWII, a tough British officer leads a ragtag band of Allied commandos behind enemy lines on one last impossible mission. Their task is to rescue a scientist in order to stop the Nazi’s work on developing an atomic bomb -- all while evading the Nazi guerrillas who are determined to continue the war at any cost.

Poll: Will you see Wolves of War?

A look at the Wolves of War behind-the-scenes crew and production team. 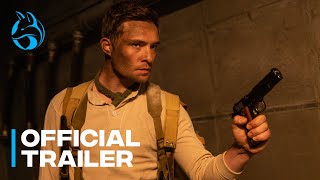 Production: What we know about Wolves of War?

Wolves of War Release Date: When was the film released?


Wolves of War was a Limited release in 2022 on Tuesday, September 13, 2022. There were 4 other movies released on the same date, including House of Darkness, The Domain and Clerks III.
As a Limited release, Wolves of War will only be shown in select movie theaters across major markets. Please check Fandango and Atom Tickets to see if the film is playing in your area.

Q&A Asked about Wolves of War

Looking for more information on Wolves of War?