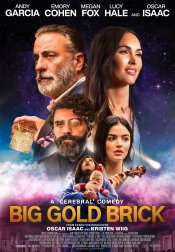 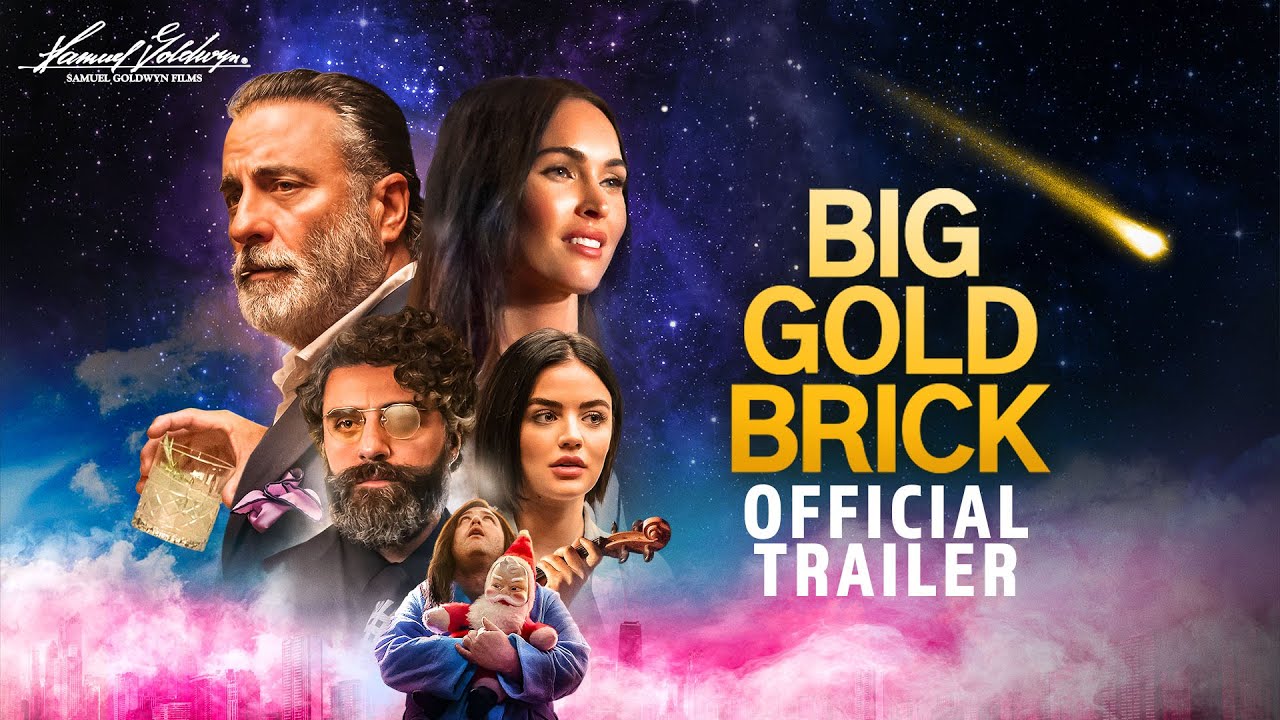 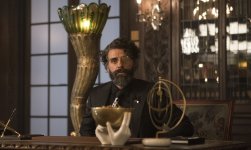 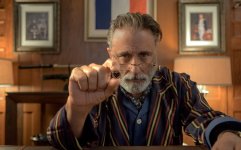 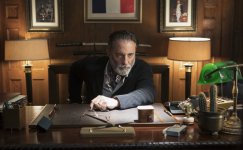 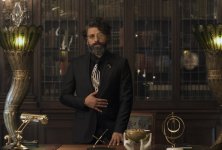 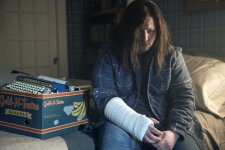 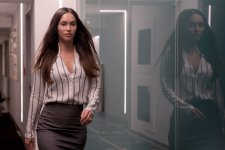 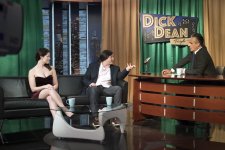 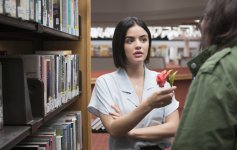 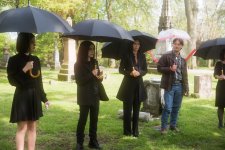 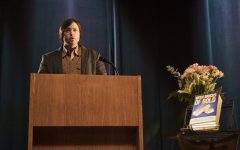 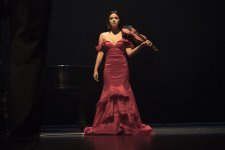 Big Gold Brick recounts the story of fledgling writer Samuel Liston and his experiences with Floyd Deveraux, the enigmatic middle-aged father of two who enlists Samuel to write his biography. But the circumstances that lead up to this arrangement in the first place are quite astonishing—and efforts to write the biography are quickly stymied by ensuing chaos in this darkly comedic, genre-bending film.

What About Love, The Expendables 4

A look at the Big Gold Brick behind-the-scenes crew and production team. 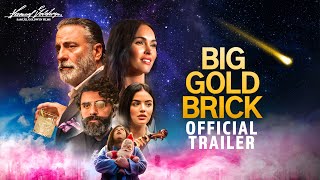 Production: What we know about Big Gold Brick?

Big Gold Brick Release Date: When was the film released?


Big Gold Brick was a Limited release in 2022 on Friday, February 25, 2022. There were 14 other movies released on the same date, including The Desperate Hour, The Burning Sea and Gasoline Alley.
As a Limited release, Big Gold Brick will only be shown in select movie theaters across major markets. Please check Fandango and Atom Tickets to see if the film is playing in your area.


Big Gold Brick was released across all major streaming and cable platforms on Friday, February 25, 2022. Digital rental or purchase allows you to instantly stream and download to watch anywhere and anytime on your favorite devices. Available from various digital retailers including Amazon Video, iTunes, Google Play, Apple, Vudu and others.