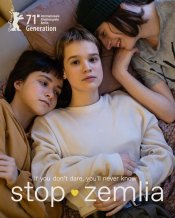 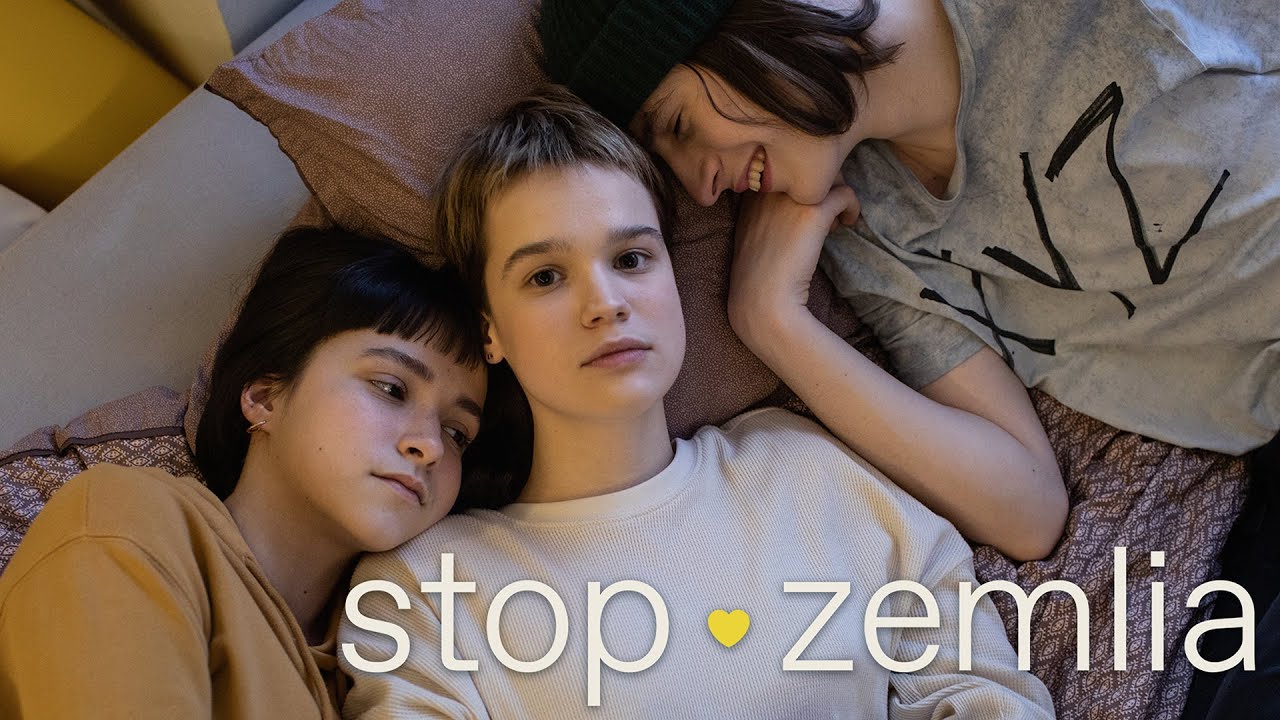 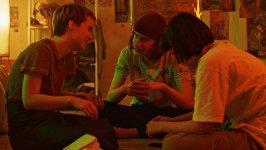 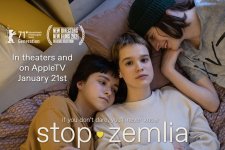 Hanging out with friends, smoking too much, spinning bottles and kissing, making mistakes, playing, refusing to accept, dreaming with open eyes – life as a teenager can be overwhelmingly beautiful and difficult at the same time. Introverted high school girl Masha sees herself as an outsider unless she’s hanging out with her two best friends, Yana and Senia, who share her non-conformist status. While trying to navigate through her last year of school, Masha falls in love in a way that forces her out of her comfort zone. Like a gentler, deeply emotional, and multi-layered version of 'Euphoria' out of Ukraine.

Poll: Will you see Stop-Zemlia?

A look at the Stop-Zemlia behind-the-scenes crew and production team. 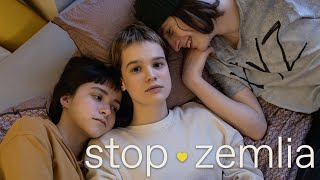 Production: What we know about Stop-Zemlia?

Stop-Zemlia Release Date: When was the film released?


Stop-Zemlia was a Limited release in 2022 on Friday, January 21, 2022. There were 7 other movies released on the same date, including Redeeming Love, The King's Daughter and Warhunt.
As a Limited release, Stop-Zemlia will only be shown in select movie theaters across major markets. Please check Fandango and Atom Tickets to see if the film is playing in your area.

Stop-Zemlia VOD & Digital: When was the film released digitally?


Stop-Zemlia was released across all major streaming and cable platforms on Friday, January 21, 2022. Digital rental or purchase allows you to instantly stream and download to watch anywhere and anytime on your favorite devices. Available from various digital retailers including Amazon Video, iTunes, Google Play, Apple, Vudu and others.

Looking for more information on Stop-Zemlia?