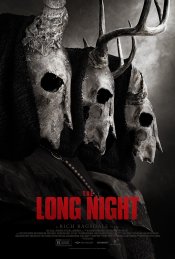 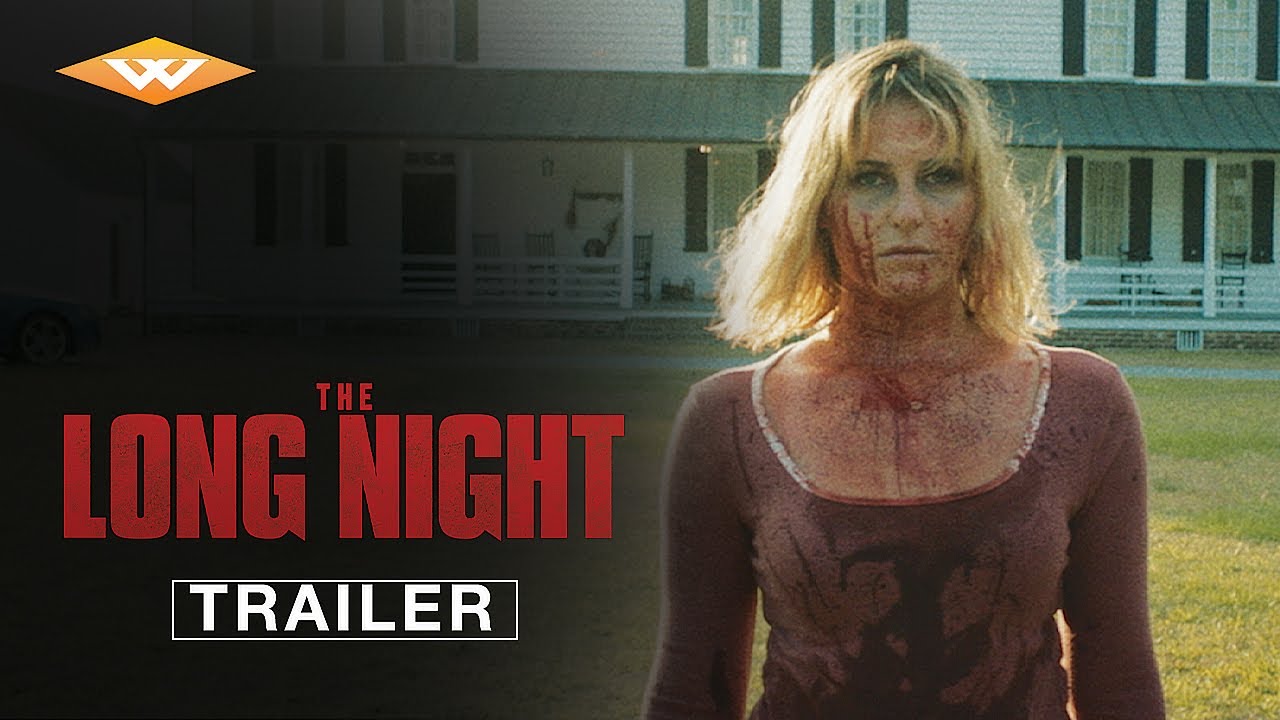 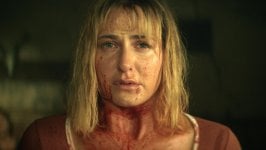 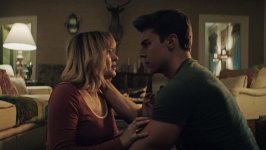 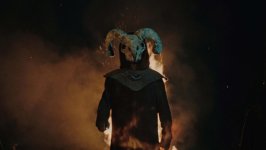 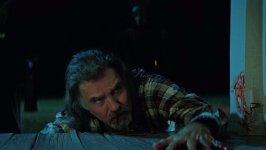 While searching for the parents she’s never known, New York transplant Grace (Scout Taylor-Compton) returns to her childhood southern stomping grounds with her boyfriend (Nolan Gerard Funk) to investigate a promising lead on her family’s whereabouts. Upon arrival, the couple’s weekend takes a bizarre, terrifying turn as a nightmarish cult and their maniacal leader terrorize the pair en route to fulfilling a twisted ancient apocalyptic prophecy.

Poll: Will you see The Long Night?

A Dark Truth, The Way 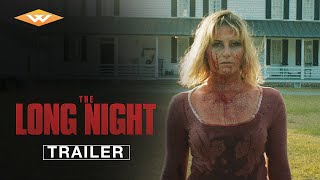 Production: What we know about The Long Night?

The Long Night Release Date: When was the film released?


The Long Night was a Limited release in 2022 on Friday, February 4, 2022. There were 13 other movies released on the same date, including Moonfall, Jackass Forever and The Other Me.

As a Limited release, The Long Night will only be shown in select movie theaters across major markets. Please check Fandango and Atom Tickets to see if the film is playing in your area.

The Long Night DVD & Blu-ray Release Date: When was the film released?

Q&A Asked about The Long Night

Looking for more information on The Long Night?