Against the Ice Movie 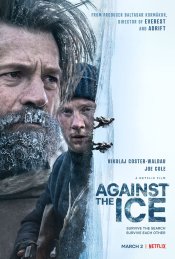 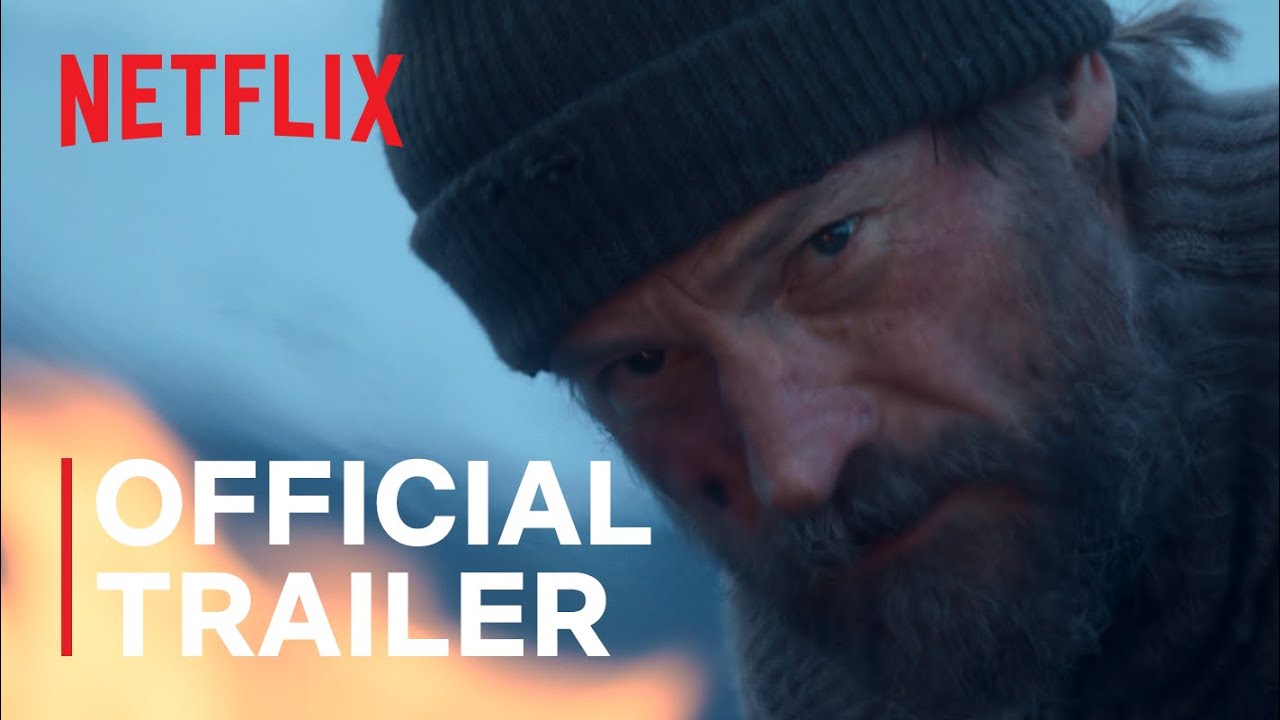 Against the Ice is a true story of friendship, love and the awe-inspiring power of companionship. 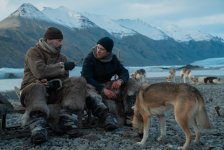 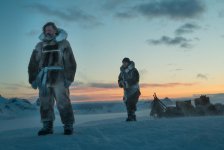 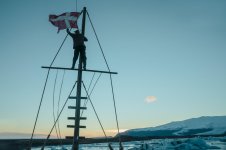 In 1909, Denmark’s Arctic Expedition led by Captain Ejnar Mikkelsen (Nikolaj Coster-Waldau) was attempting to disprove the United States’ claim to Northeast Greenland. This claim was based on the assumption that Greenland was broken up into two different pieces of land. Leaving his crew behind with the ship, Mikkelsen embarks on a journey across the ice with his inexperienced crew member, Iver Iversen (Joe Cole). The two men succeed in finding the proof that Greenland is one island, but returning to the ship takes longer and is much harder than expected. Battling extreme hunger, fatigue and a polar bear attack, they finally arrive to find their ship crushed in the ice and the camp abandoned. Hoping to be rescued, they now must fight to stay alive. As the days grow longer, their mental hold on reality starts to fade, breeding mistrust and paranoia, a dangerous cocktail in their fight for survival.

Poll: Will you see Against the Ice?

The Other Woman, Shot Caller

A Prayer Before Dawn, Thank You For Your Service

Me Before You, Your Highness

A look at the Against the Ice behind-the-scenes crew and production team.

Watch Against the Ice Trailers & Videos 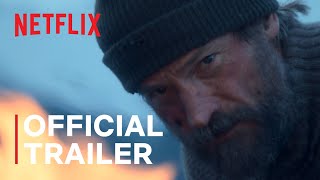 Production: What we know about Against the Ice?

Against the Ice Release Date: When was the film released?


Against the Ice was a Netflix release in 2022 on Wednesday, March 2, 2022. There were 1 other movie released on the same date, including West Side Story.

Q&A Asked about Against the Ice

Looking for more information on Against the Ice?