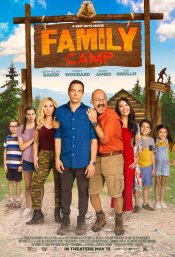 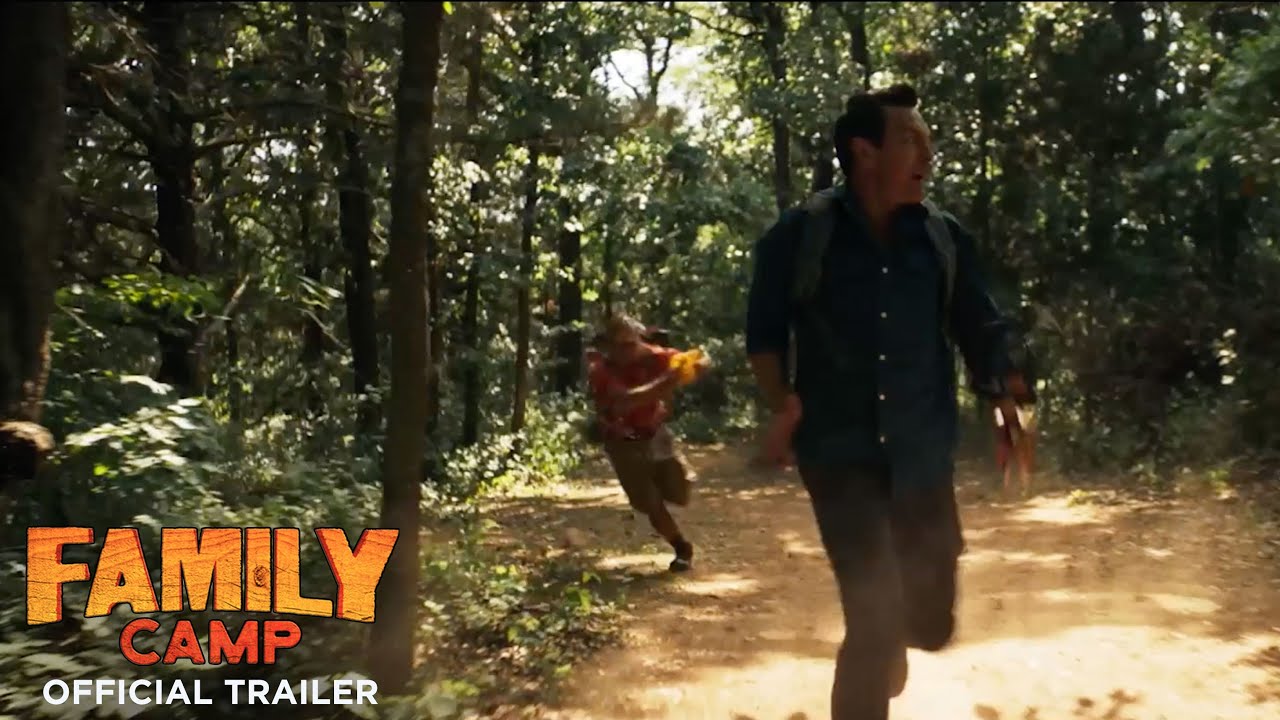 When their pastor encourages the congregation to sign-up for a week away at family camp, Grace (Leigh-Allyn Baker) believes she’s found the perfect cure for her imperfect clan—even if they’d all rather be anywhere but at rustic Camp Katokwah. The first feature film from The Skit Guys—Tommy Woodard and Eddie James—Family Camp is a laugh-out-loud comedy that is sure to touch the hearts and tickle the funny bones of every family member from eight to eighty.

Poll: Will you see Family Camp?

The Chronicles of Rick Roll

A look at the Family Camp behind-the-scenes crew and production team. 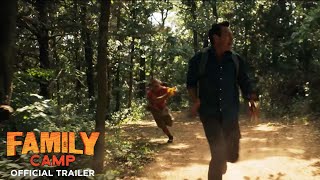 Production: What we know about Family Camp?

Family Camp Release Date: When was the film released?

Family Camp was released in 2022 on Friday, May 13, 2022 (Limited release). There were 17 other movies released on the same date, including Firestarter, Love in Kilnerry and Private Property.