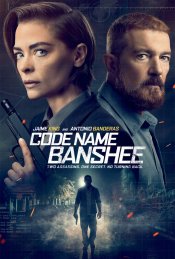 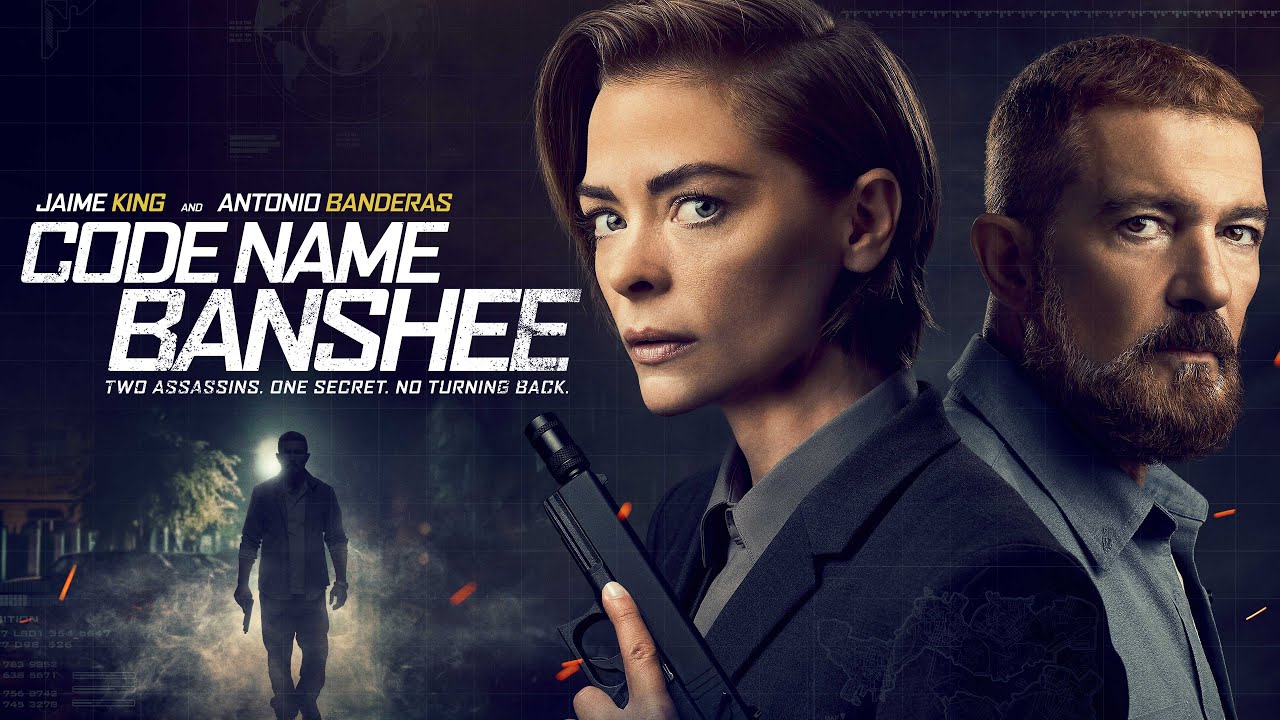 Caleb (Antonio Banderas), a former government assassin in hiding, resurfaces when his protégé, the equally deadly killer known as Banshee (Jaime King), discovers a bounty has been placed on Caleb’s head. Now they must put the past behind them and join together one last time to fight off the secret CIA backed killers who threaten to destroy them.

Out Of Death, Emo Boy

A look at the Code Name Banshee behind-the-scenes crew and production team. The film's director Jon Keeyes last directed The Survivalist and Fall Down Dead. 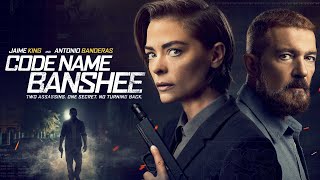 Production: What we know about Code Name Banshee?

Code Name Banshee Release Date: When was the film released?


Code Name Banshee was a Limited release in 2022 on Friday, July 1, 2022. There were 12 other movies released on the same date, including Minions: The Rise of Gru, Sniper: The White Raven and The Princess.
As a Limited release, Code Name Banshee will only be shown in select movie theaters across major markets. Please check Fandango and Atom Tickets to see if the film is playing in your area.


Code Name Banshee was released across all major streaming and cable platforms on Friday, July 1, 2022. Digital rental or purchase allows you to instantly stream and download to watch anywhere and anytime on your favorite devices. Available from various digital retailers including Amazon Video, iTunes, Google Play, Apple, Vudu and others.