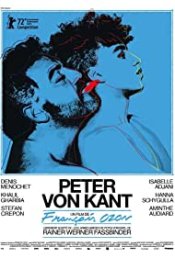 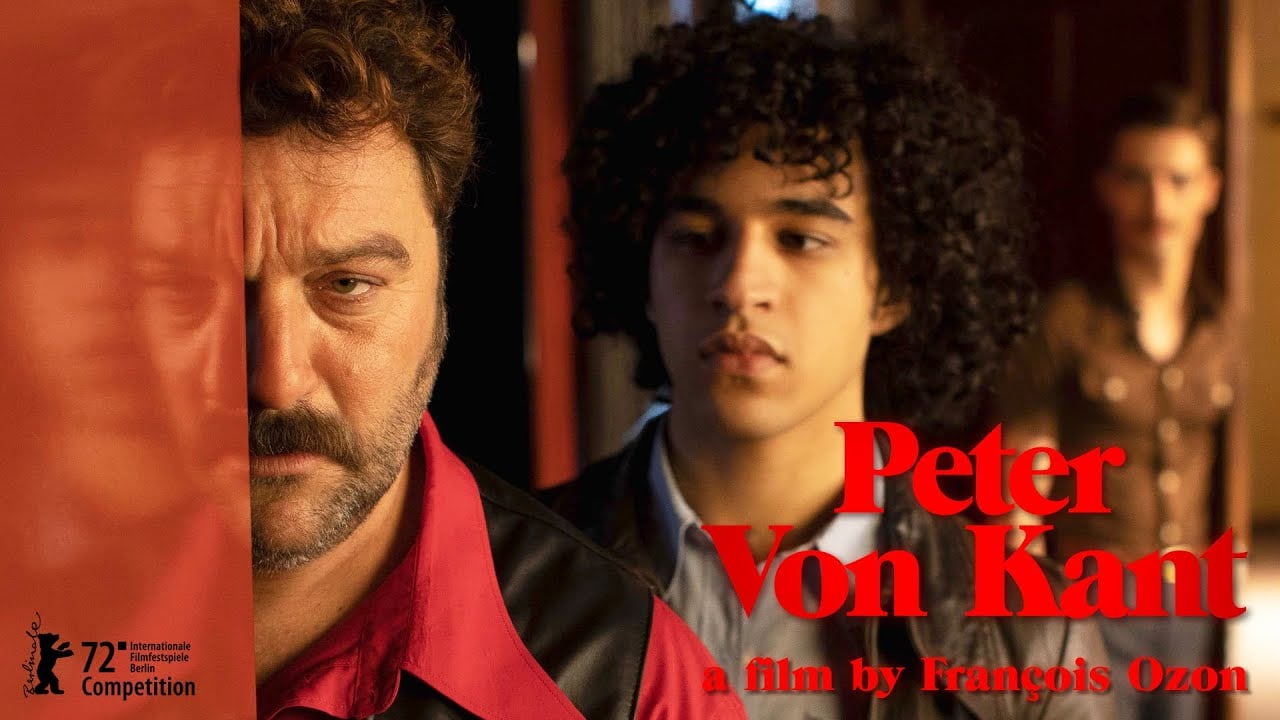 Based on the classic Rainer Werner Fassbinder classic, The Bitter Tears of Petra von Kant, François Ozon’s unique retelling finds Peter Von Kant, a successful, famous director, who lives with his assistant Karl, whom he likes to mistreat and humiliate. Through the great actress Sidonie, he meets and falls in love with Amir, a handsome young man of modest means. He offers to share his apartment and help Amir break into the world of cinema...

A look at the Peter Von Kant behind-the-scenes crew and production team. 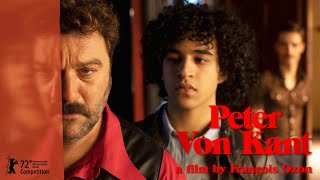 Production: What we know about Peter Von Kant?

Peter Von Kant Release Date: When is the film coming out?

Peter Von Kant is coming out in 2022 on Friday, September 2, 2022 (Limited release). There are 10 other movies coming out on the same date, including Honk For Jesus. Save Your Soul., The Lord of the Rings: The Rings of Power and The Harbinger.