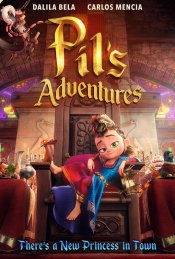 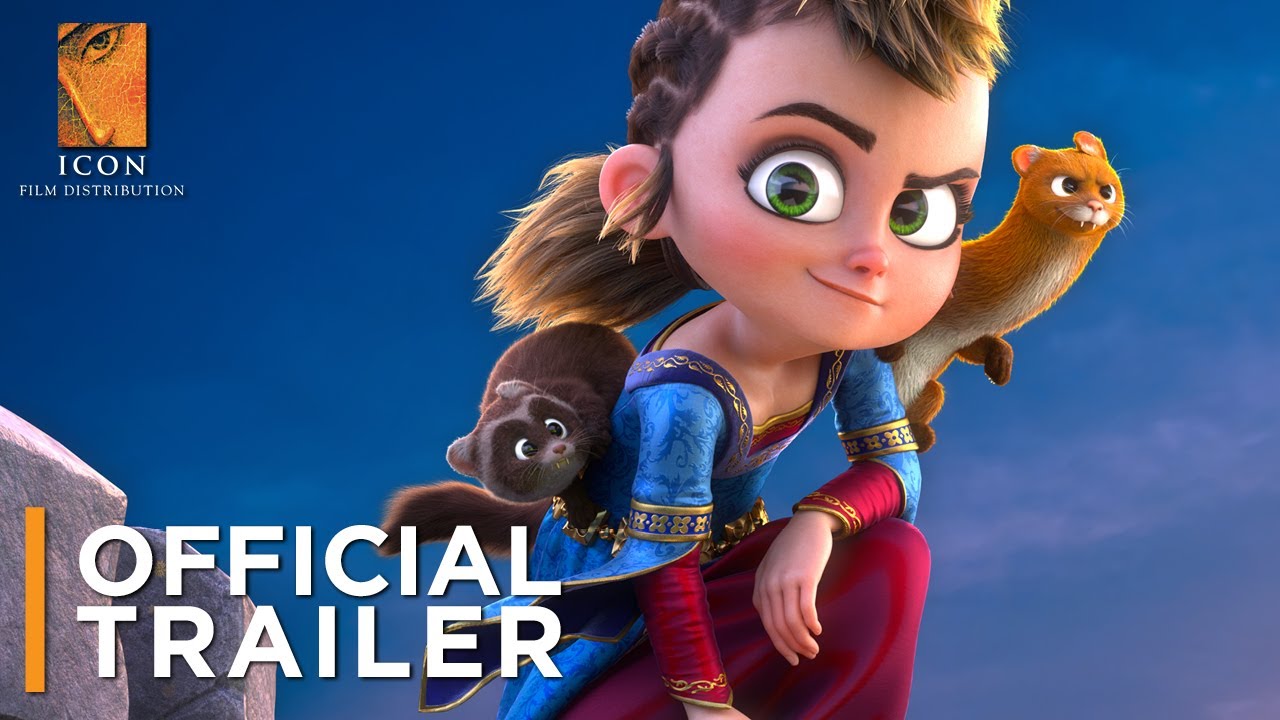 A spunky young girl disguises herself as a princess in order to save the kingdom and the heir to the throne.

Pil is a spunky vagabond girl living in the medieval city of Foggyborough. One day, while sneaking into the castle, Pil witnesses the sinister Regent Tristain casting a spell on Roland, the heir to the throne. Pil realizes it is now up to her to find a way to reverse the spell and save the prince's life. This daring adventure will turn the entire kingdom upside down and teach Pil that nobility can be found in all of us.

Poll: Will you see Pil's Adventures?

Our Family Wedding, The Heartbreak Kid

A look at the Pil's Adventures behind-the-scenes crew and production team. 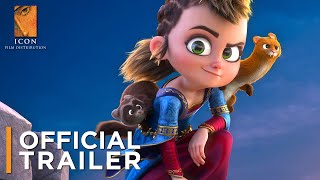 Production: What we know about Pil's Adventures?

Pil's Adventures Release Date: When was the film released?

Pil's Adventures was released in 2022 on Tuesday, August 9, 2022 (VOD / Digital release). There were 1 other movie released on the same date, including My Favorite Girlfriend.