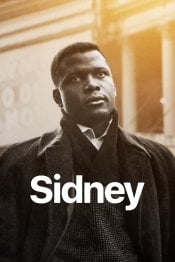 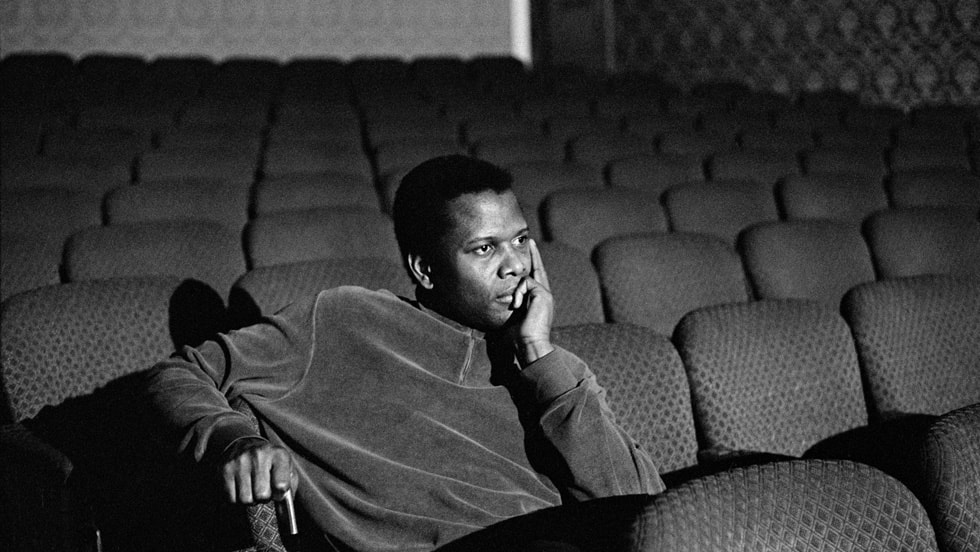 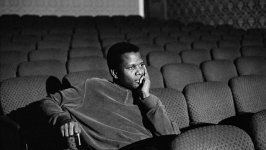 From producer Oprah Winfrey and directed by Reginald Hudlin, this revealing documentary honors the legendary Sidney Poitier and his legacy as an iconic actor, filmmaker and activist at the center of Hollywood and the Civil Rights Movement.

Poll: Will you see Sidney?

The Equalizer 3, The Tragedy of MacBeth

Charlotte's Web, All Is Lost

A look at the Sidney behind-the-scenes crew and production team.

Production: What we know about Sidney?

Sidney Release Date: When was the film released?


Sidney was a Limited release in 2022 on Friday, September 23, 2022. There were 21 other movies released on the same date, including Avatar, Don't Worry Darling and The American Dream and Other Fairy Tales.

As a Limited release, Sidney will only be shown in select movie theaters across major markets. Please check Fandango and Atom Tickets to see if the film is playing in your area.

Looking for more information on Sidney?