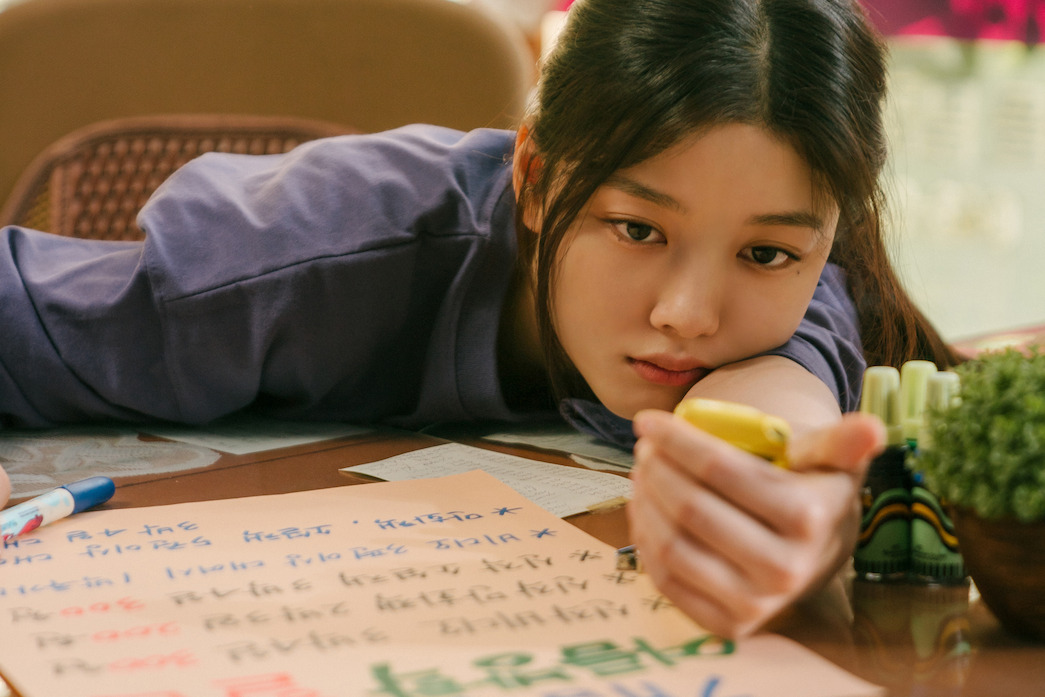 September 10, 2022 • Awaiting release by distributor; release date not yet announced 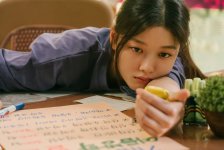 In 1999 — the last year of the 20th century — 17-year-old Bo-ra finds her first love: a sweet, pure but heartbreaking relationship. Years later in the 21st century, news about her first love revives her teenage romance that she thought had been forgotten.

A look at the 20th Century Girl behind-the-scenes crew and production team.

Production: What we know about 20th Century Girl?

20th Century Girl Release Date: When is the film coming out?