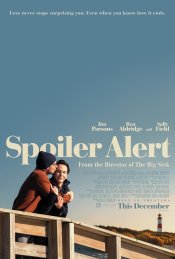 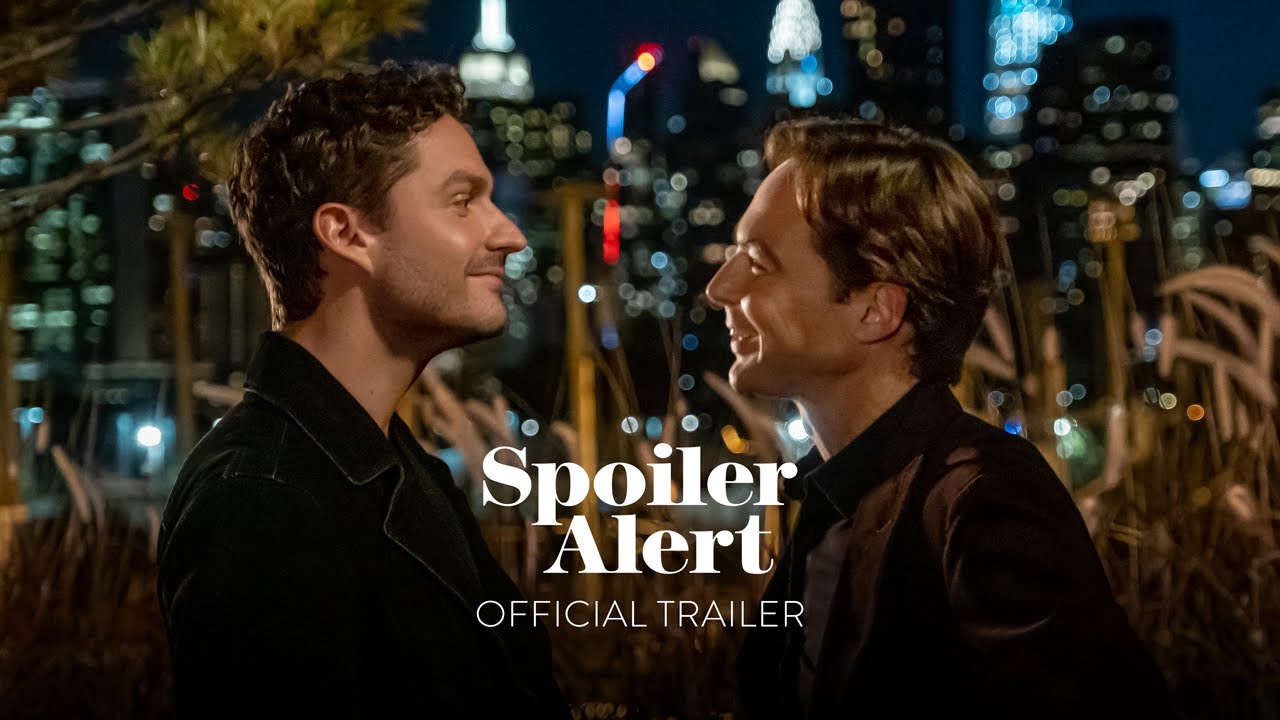 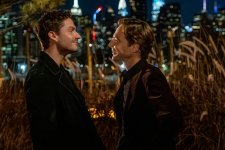 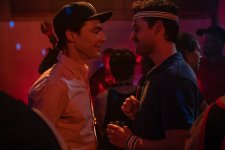 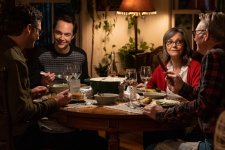 Based on Michael Ausiello’s best-selling memoir “Spoiler Alert: The Hero Dies,” the film is a heartwarming, funny and life-affirming story of how Michael and Kit’s relationship is transformed and deepened when one of them falls ill.

Poll: Will you see Spoiler Alert?

Knock at the Cabin, Spoiler Alert: The Hero Dies

A look at the Spoiler Alert behind-the-scenes crew and production team. The film's director Michael Showalter last directed Spoiler Alert: The Hero Dies and The Eyes of Tammy Faye. 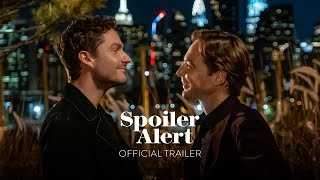 Production: What we know about Spoiler Alert?

Spoiler Alert Release Date: When was the film released?


Spoiler Alert was a Limited release in 2022 on Friday, December 2, 2022. There were 33 other movies released on the same date, including Violent Night, Angry Neighbors and Emancipation.
As a Limited release, Spoiler Alert will only be shown in select movie theaters across major markets. Please check Fandango and Atom Tickets to see if the film is playing in your area.