Darby and the Dead Movie 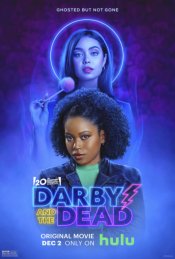 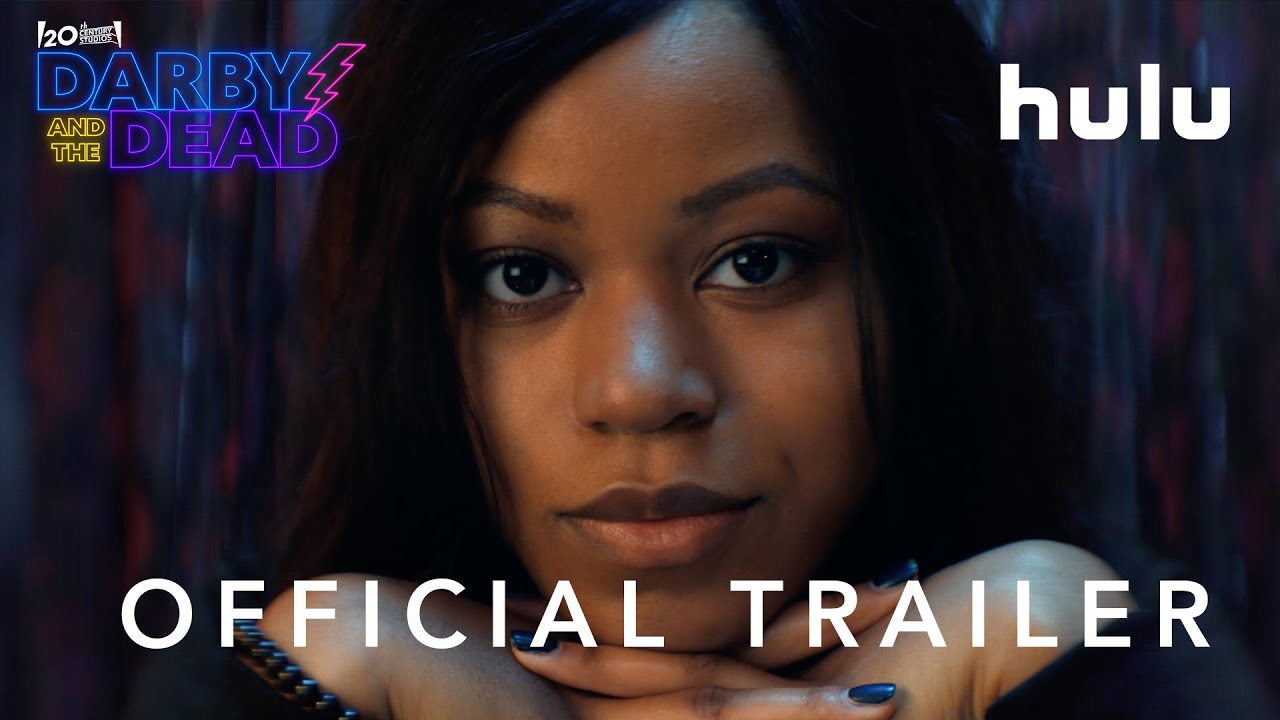 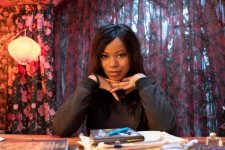 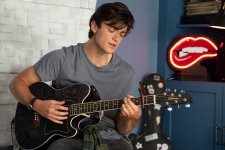 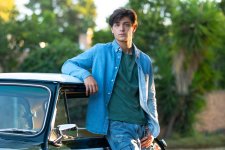 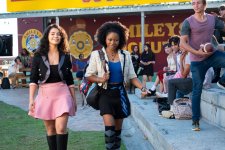 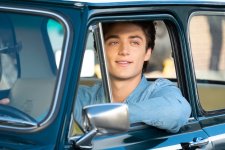 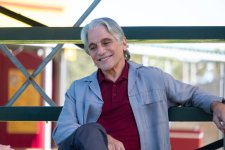 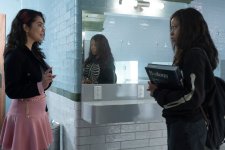 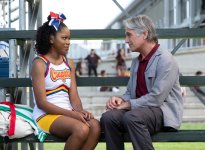 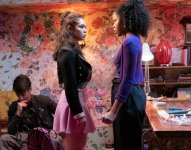 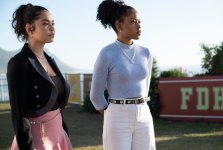 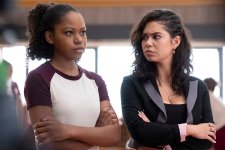 After suffering a near-death experience as a young girl, Darby Harper (Downs) gains the ability to see dead people. As a result, she becomes introverted and shut off from her high school peers and prefers to spend time counseling lonely spirits who have unfinished business on earth. But all that changes when Capri (Cravalho), the Queen Bee of the school’s most exclusive clique, unexpectedly dies in a freak hair straightening accident, resulting in the obvious cancellation of her upcoming “Sweet 17.” Capri, however, pleads with Darby from the other side to intervene and convince Capri’s friends to proceed with the party as planned. In order to appease the wrath of the undead diva, Darby must emerge from her self-imposed exile and reinvent herself — which along the way allows her to find new joy back in the land of the living.

Poll: Will you see Darby and the Dead?

Who stars in Darby and the Dead: Cast List

Darby Harper Wants You To Know

Shazam! Fury of the Gods, Shazam!

Pieces of April, Alone Together

A look at the Darby and the Dead behind-the-scenes crew and production team. The film's director Silas Howard last directed Cooler and Moonshadow. The film's writer Becca Greene last wrote The Beard and Darby Harper Wants You To Know. 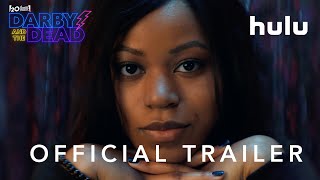 Production: What we know about Darby and the Dead?

Darby and the Dead Release Date: When was the film released?


Darby and the Dead was a Hulu release in 2022 on Friday, December 2, 2022. There were 33 other movies released on the same date, including Violent Night, Top Gun: Maverick and Women Talking.

Q&A Asked about Darby and the Dead

Looking for more information on Darby and the Dead?