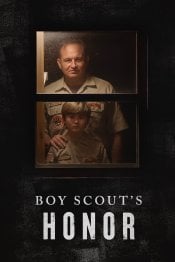 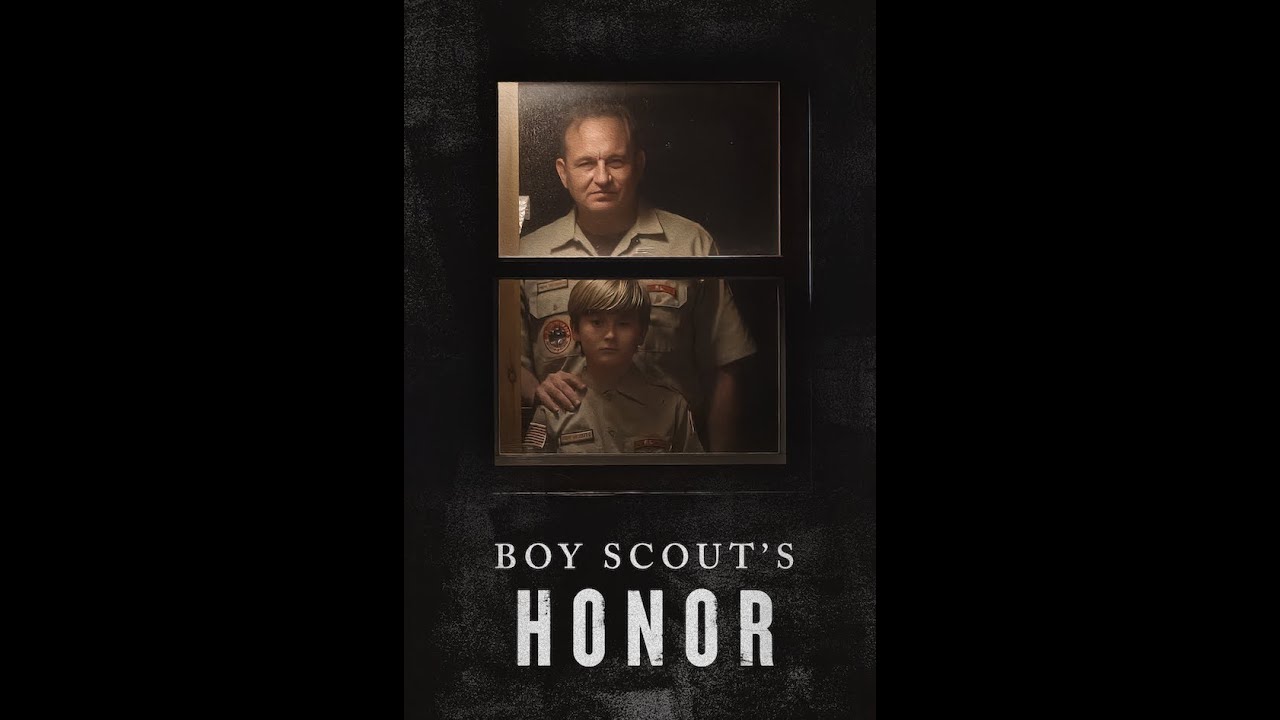 8-year-old Aaron Averhart was just a year shy of being able to move up from Cub Scout to Boy Scout when he received a special request from an admired Boy Scout leader William (Bill) Sheehan. As Aaron rose up the Boy Scout ranks he slowly became aware of Sheehan’s grooming techniques and began to realize he had much more sinister intentions in store for him.If Aaron’s parents had known that since the 1920s the Boy Scouts of America had been keeping hidden files on dangerous pedophiles in their ranks while failing to warn the public the police the scouts their parents or even fully removing them from the Boy Scouts program they would have never allowed young Aaron to be part of such a complicit and corrupt organization.Aaron now tells his four year harrowing account of the pain and horror he suffered at the hands of Boy Scout leader Bill Sheehan. After spending decades thinking he was alone a late night internet search for his abuser leads to the uncovering of dozens of additional victims in a town 1500 miles away.

A look at the Boy Scout's Honor behind-the-scenes crew and production team. 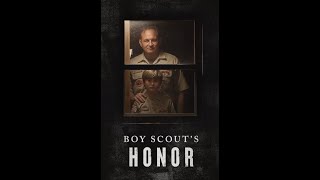 Production: What we know about Boy Scout's Honor?

Boy Scout's Honor Release Date: When is the film coming out?

Boy Scout's Honor is coming out as a VOD / Digital release in 2022 on Tuesday, December 13, 2022. There are 5 other movies coming out on the same date, including Conan the Barbarian, Repeater and 5,000 Blankets.