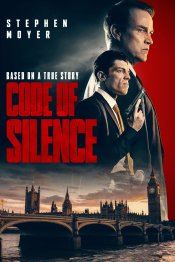 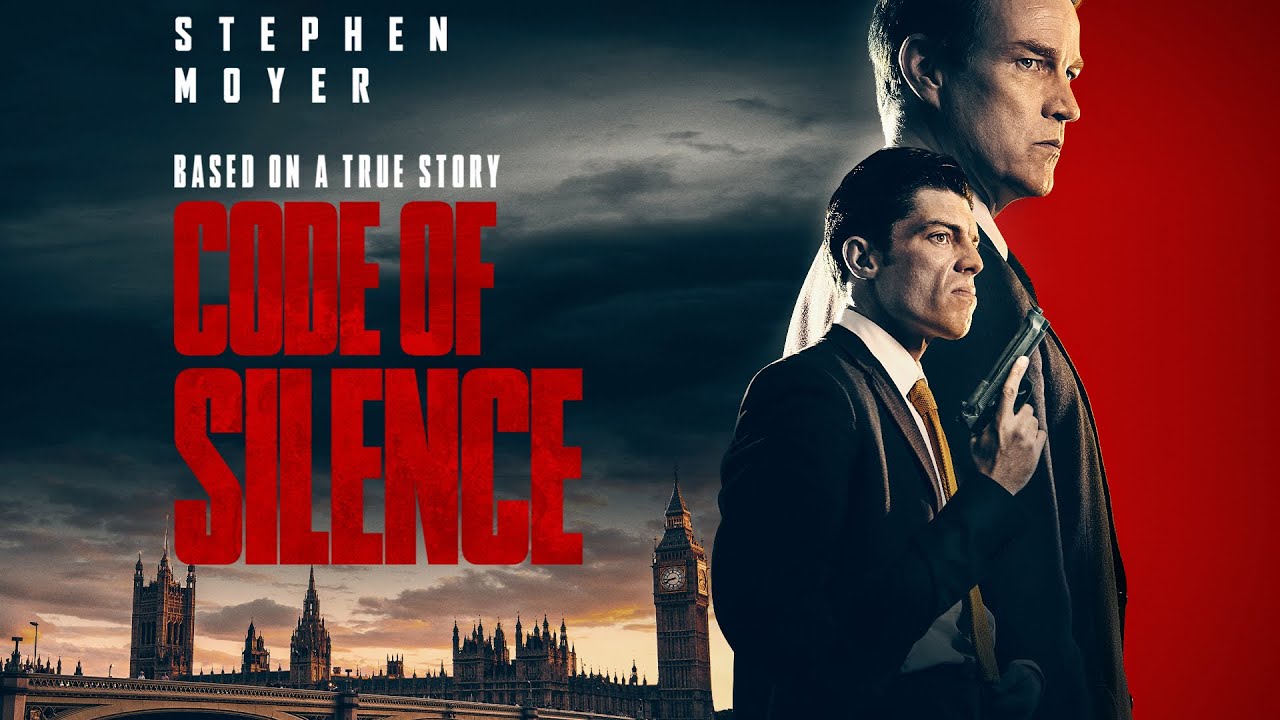 1960s London. Hemlines are up, The Beatles are on the radio and crime is at the highest level on record. Extortion, robbery and murder are rife through the capital. Everyone knows the gangsters responsible, but no one will go on the record. Detective Nipper Read is tasked with the impossible mission of bringing the city back to the rule of law. As he faces bent cops, political backstabbing, and terrified witnesses, he becomes increasingly obsessed with breaking the code of silence. He will push the rules, his moral compass, and his own sense of who he is, to breaking point. The true story of the price paid by the man who caught the notorious Kray twins.

Poll: Will you see Code of Silence?

A look at the Code of Silence behind-the-scenes crew and production team. 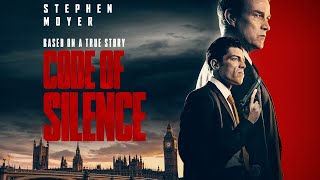 Production: What we know about Code of Silence?

Code of Silence Release Date: When was the film released?

Q&A Asked about Code of Silence

Looking for more information on Code of Silence?