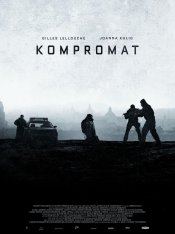 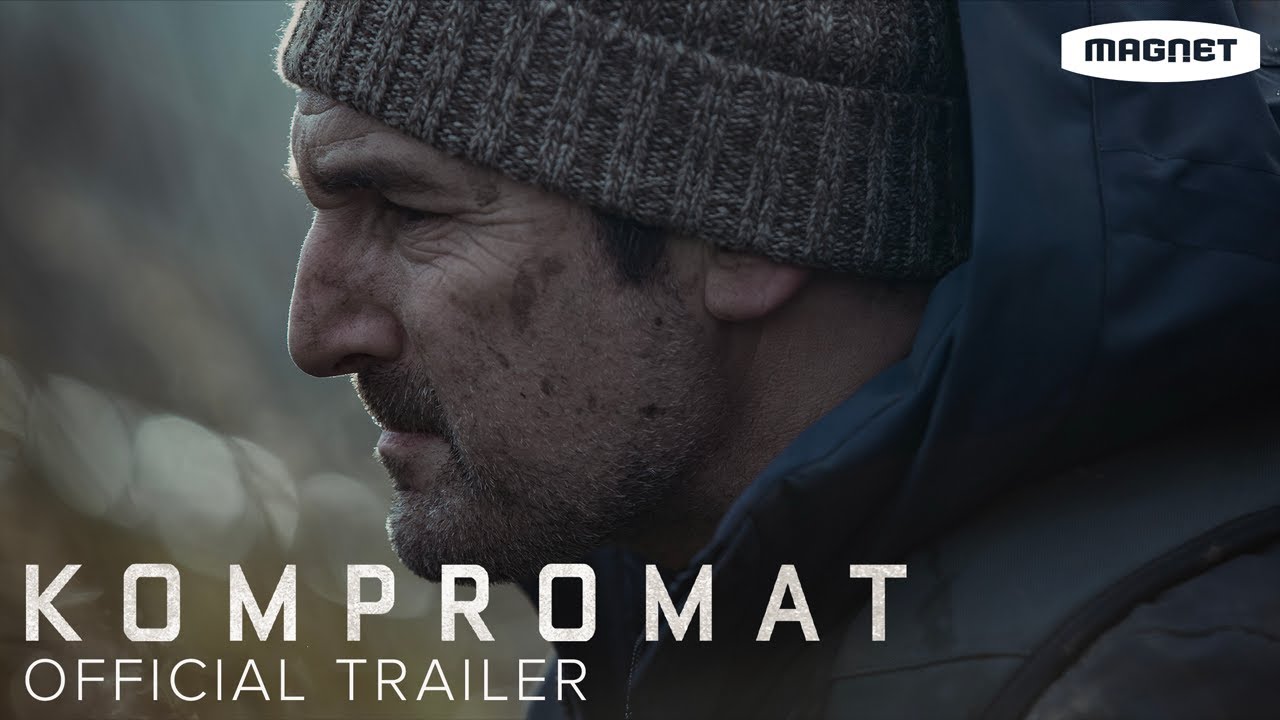 The story of a French public servant who unwittingly finds himself in conflict with one of the modern era's most powerful and dangerous forces: Russia's FSB. Gilles Lellouche stars as Mathieu, a gregarious and dedicated diplomat who accepts a posting to Irkutsk as the head of Siberia's Alliance Francaise. He hopes the change will be good for his family and struggling marriage, but before long Mathieu's staging of cultural events and support of artistic expression sees him fall afoul of local authorities. Accused of a terrible crime, he soon realizes someone has fabricated a case with Russia's Federal Security Service - he has been framed. Arrested, imprisoned and isolated, Mathieu has nowhere to turn. Defending himself is impossible, the French authorities are helpless - it seems he has no choice: to try and escape.

Poll: Will you see Kompromat?

She Came to Me, Cold War

A look at the Kompromat behind-the-scenes crew and production team. The film's director Jerome Salle last directed The Heir Apparent: Largo Winch and The Burma Conspiracy. 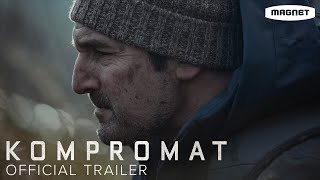 Production: What we know about Kompromat?

Kompromat Release Date: When was the film released?


Kompromat was a Limited release in 2023 on Friday, January 27, 2023. There were 20 other movies released on the same date, including Left Behind: Rise of the Antichrist, Fear and Condor's Nest.
As a Limited release, Kompromat will only be shown in select movie theaters across major markets. Please check Fandango and Atom Tickets to see if the film is playing in your area.

Looking for more information on Kompromat?