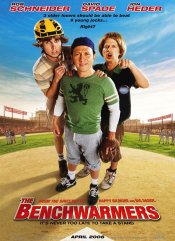 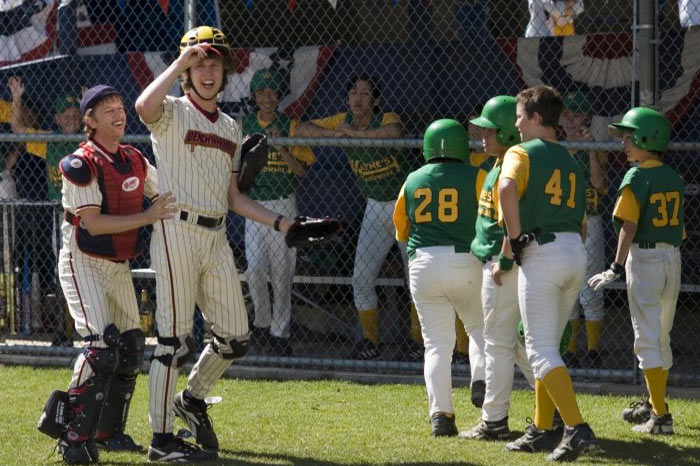 Gus and his nerdy buddies, Richie and Clark, are scouted by a millionaire nerd, Mel, who wants to form a baseball team and compete with the meanest Little League teams in the state. A stellar ballplayer, Gus becomes a role model for nerds and outcasts everywhere. But when his fans learn that Gus, himself, was once a school bully, they feel outraged and betrayed, until Gus takes extraordinary steps to win back their admiration and trust.

Poll: Will you see The Benchwarmers?

Crew: Who's making The Benchwarmers

A look at the The Benchwarmers behind-the-scenes crew and production team. The film's director Dennis Dugan last directed Grown Ups 2 and Jack and Jill. The film's writer Allen Covert last wrote Bucky Larson: Born to Be a Star and Grandma's Boy.

Production: What we know about The Benchwarmers

The Benchwarmers Release Date: When was it released?

The Benchwarmers was released in 2006 on Friday, April 7, 2006 (). There were 4 other movies released on the same date, including Phat Girlz, Take the Lead and On a Clear Day.

Questions: Asked About The Benchwarmers

Looking for more information on The Benchwarmers?