The Game Has Changed. 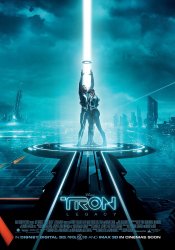 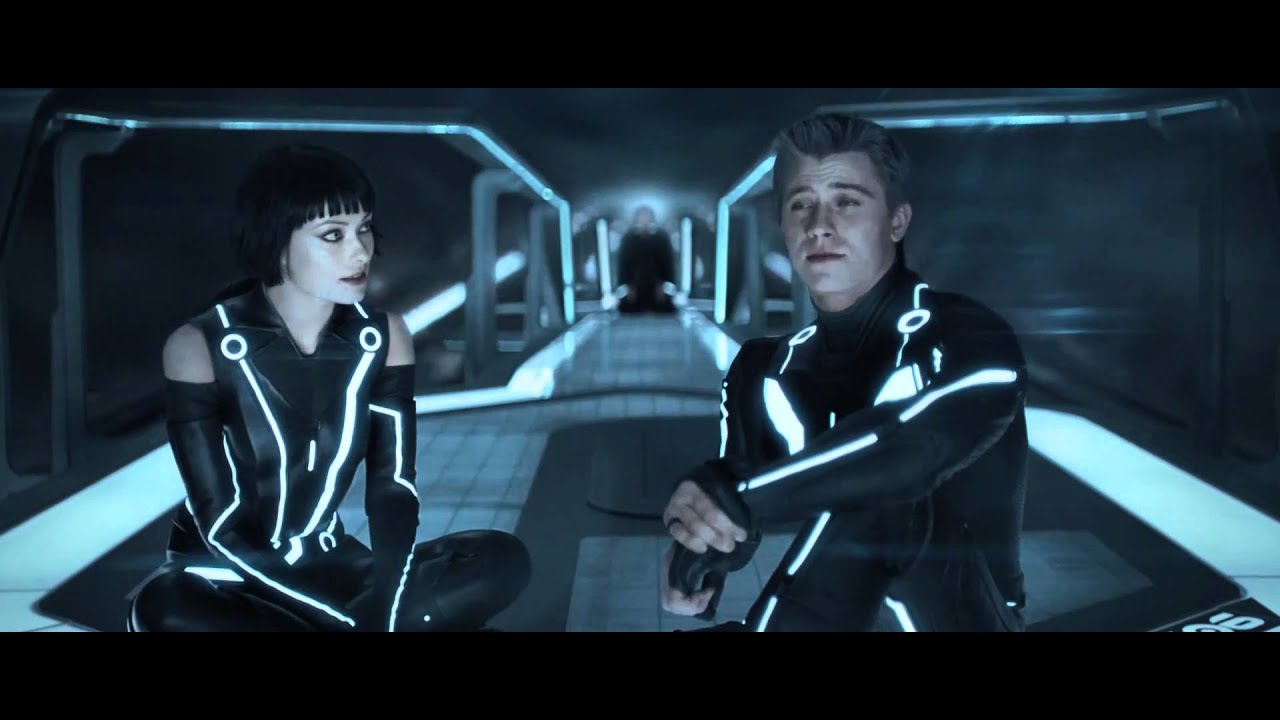 The son (Garrett Hedlund) of Kevin Flynn (Jeff Bridges) finds himself inside the cyberworld. 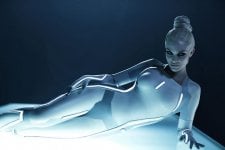 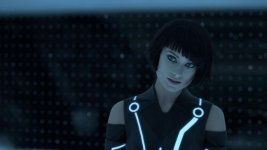 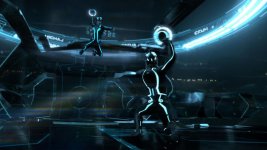 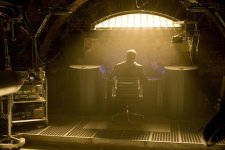 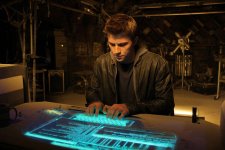 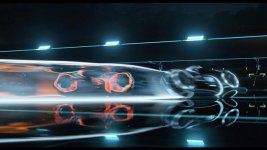 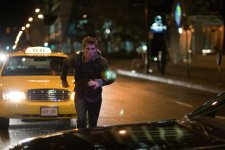 "Tron: Legacy" is a 3D high-tech adventure set in a digital world that's unlike anything ever captured on the big screen. Sam Flynn (Garrett Hedlund), the tech-savvy 27-year-old son of Kevin Flynn (Jeff Bridges), looks into his father's disappearance and finds himself pulled into the same world of fierce programs and gladiatorial games where his father has been living for 25 years. Along with Kevin's loyal confidant (Olivia Wilde), father and son embark on a life-and-death journey across a visually-stunning cyber universe that has become far more advanced and exceedingly dangerous.

Poll: Will you see Tron: Legacy?

A look at the Tron: Legacy behind-the-scenes crew and production team. The film's director Joseph Kosinski last directed Only the Brave and Oblivion. The film's writer Brian Klugman last wrote The Words and Or I'll Dress You in Mourning. 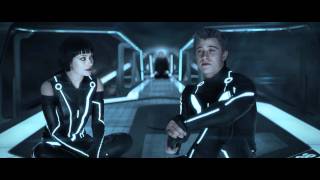 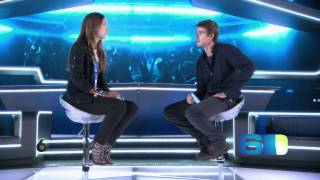 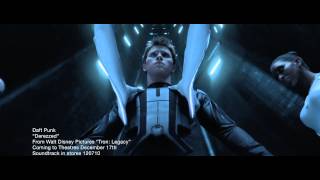 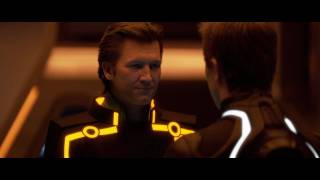 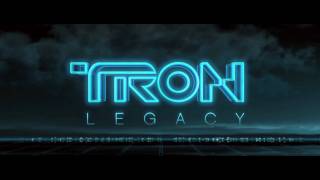 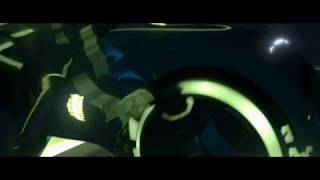 Production: What we know about Tron: Legacy

On or about September 3, 2009, the film was in Post-Production status.

On or about January 6, 2009, the film was in Pre-Production status.

Aiming to shoot in spring 2009

Tron: Legacy Release Date: When was it released?