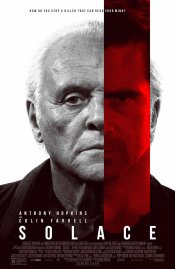 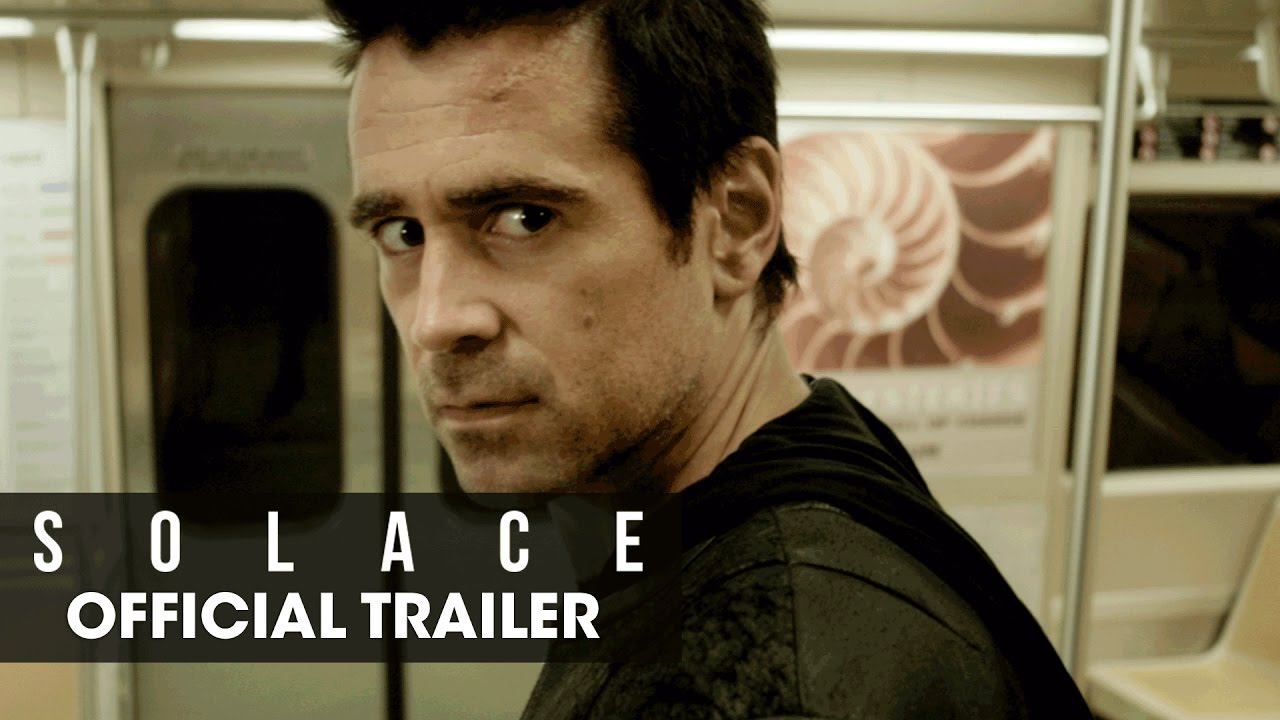 When FBI Special Agent Joe Merriwether (Jeffrey Dean Morgan) is unable to solve a series of homicides, he decides to enlist the help of his former colleague Dr. John Clancy (Anthony Hopkins), a retired physician with psychic powers. The reclusive Clancy, who shuttered his practice and retreated from the world following the death of his daughter and subsequent break-up of his marriage, wants nothing to do with the case. He soon changes his mind after seeing disturbingly violent visions of Joe's partner, FBI Special Agent Katherine Cowles's (Abbie Cornish) ultimate demise. When Clancy's exceptional intuitive powers put him on the trail of a suspect, Charles Ambrose (Colin Farrell), the doctor soon realizes his abilities are no match against the extraordinary powers of this vicious murderer on a mission.

Poll: Will you see Solace?

"The Unholy" , "The Possession"

A look at the Solace behind-the-scenes crew and production team. The film's writer Ted Griffin last wrote Tower Heist and Rumor Has It. 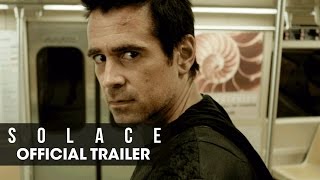 Production: What we know about Solace?

Production is slated to start early 2012.

Solace Release Date: When was the film released?

Solace was released in 2016 on Friday, December 16, 2016 (Limited release). There were 7 other movies released on the same date, including La La Land, Rogue One: A Star Wars Story and Collateral Beauty.

Looking for more information on Solace?