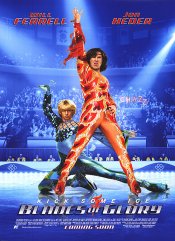 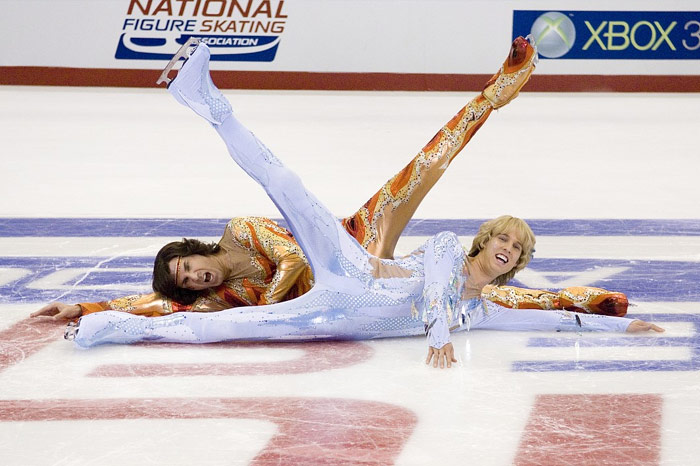 A pair of world-class men's figure skaters are banned from the sport following their disgraceful brawl during the Winter Games in Salt Lake City. After three years of obscurity, they attempt to put aside their differences and exploit a loophole in their suspension, partnering to compete in the only category open to them, pairs figure skating.

Poll: Will you see Blades of Glory?

Production: What we know about Blades of Glory?

Blades of Glory Release Date: When was the film released?


Blades of Glory was a release in 2007 on Friday, March 30, 2007. There were 4 other movies released on the same date, including Meet the Robinsons, Live Free or Die and The Reaping.

Blades of Glory DVD & Blu-ray Release Date: When was the film released?

Q&A Asked about Blades of Glory

Looking for more information on Blades of Glory?