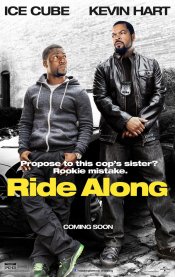 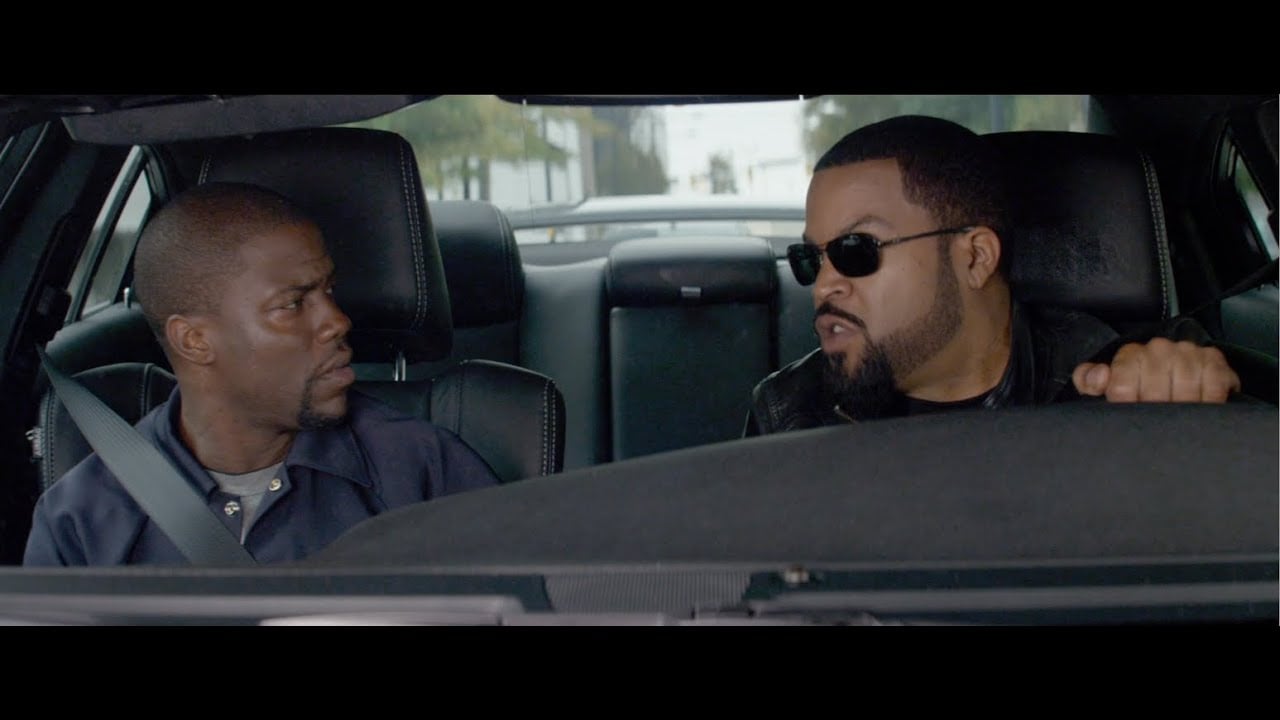 When a tough undercover officer's (Ice Cube) future brother-in-law (Kevin Hart) joins him on an overnight shift, the wisecracking trainee gets accidentally embroiled in the seasoned cop's latest case. Now, in order to prove that he is worthy of his future bride, he must survive the most insane night of his life. 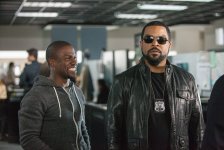 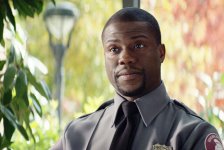 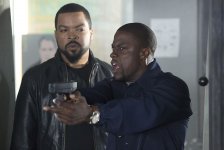 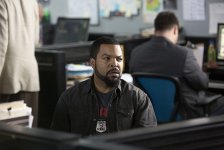 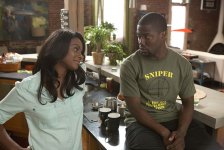 Poll: Will you see Ride Along?

Crew: Who's making Ride Along

A look at the Ride Along behind-the-scenes crew and production team. The film's director Tim Story last directed Shaft and Ride Along 2. The film's writer Roger Kumble last wrote Cruel Intentions and View from the Top. 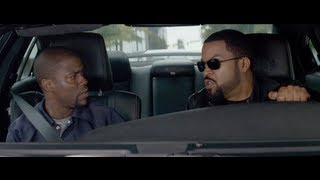 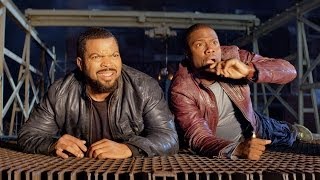 Production: What we know about Ride Along

Ride Along Release Date: When was it released?

Ride Along was released in 2014 on Friday, January 17, 2014 (Nationwide release). There were 12 other movies released on the same date, including Jack Ryan: Shadow Recruit, The Nut Job and Devil's Due.

Questions: Asked About Ride Along

Looking for more information on Ride Along?