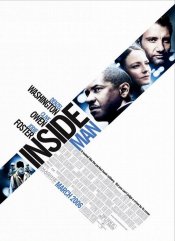 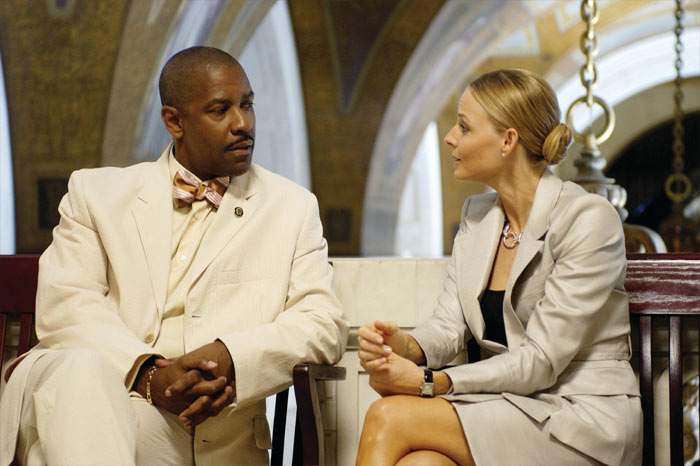 Denzel Washington stars as New York police detective Keith Miller, a tough, street-smart cop fighting for a promotion while trying to live down accusations of misconduct connected to his last case. When he and his partner are dispatched to the scene of an in-progress bank robbery and hostage crisis, Miller must face off against a well-educated criminal (Owen) masterminding a concisely plotted operation. As negotiations grow more strained, a powerful lawyer with mysterious ties (Foster) becomes involved in the crisis... and Miller slowly begins to realize that in this ultimate game of cat and mouse, rules are arbitrary, all roles are up for grabs and the black-and-white of right an wrong has blurred to a shadowy landscape of gray.

Poll: Will you see Inside Man?

Crew: Who's making Inside Man

Production: What we know about Inside Man

Inside Man Release Date: When was it released?

Inside Man was released in 2006 on Friday, March 24, 2006 (). There were 9 other movies released on the same date, including Larry the Cable Guy: Health Inspector, Stay Alive and Thank You for Smoking.

Questions: Asked About Inside Man

Looking for more information on Inside Man?