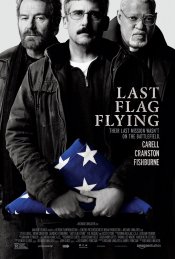 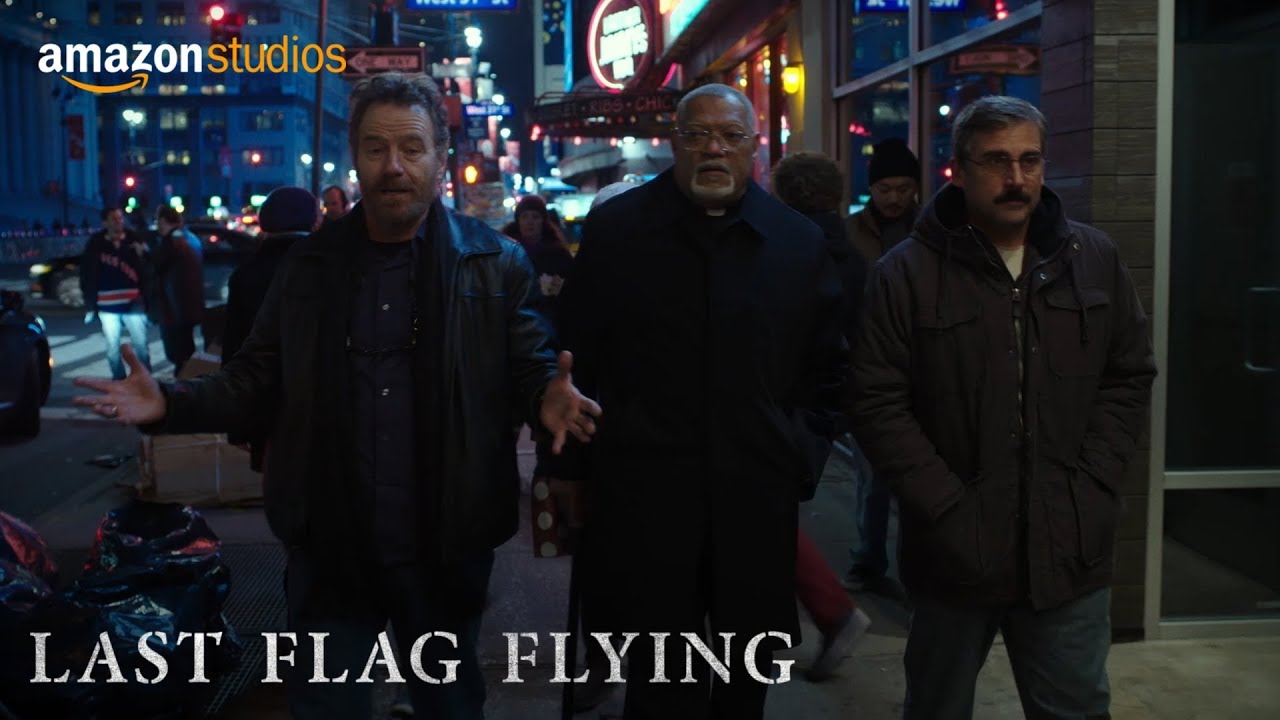 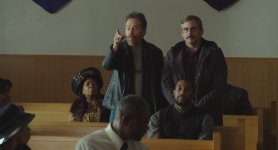 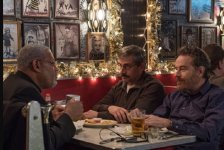 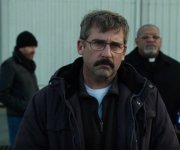 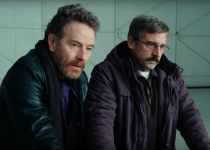 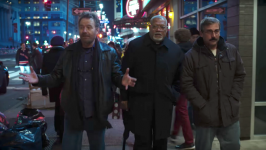 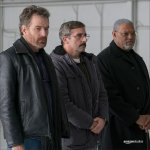 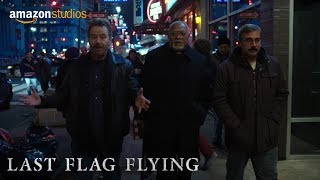 Production: What we know about Last Flag Flying

On or about September 6, 2016, the film was in Pre-Production status.

Richard Linklater will direct and write a long-in-the-works adaptation, which has been in development since 2006.

Last Flag Flying Release Date: When was it released?

Last Flag Flying was released in 2017 on Friday, November 3, 2017 (Limited release). There were 12 other movies released on the same date, including Thor: Ragnarok, The Killing of a Sacred Deer and Roman J. Israel, Esq.