When darkness falls, the son will rise. 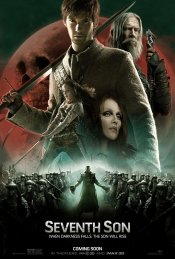 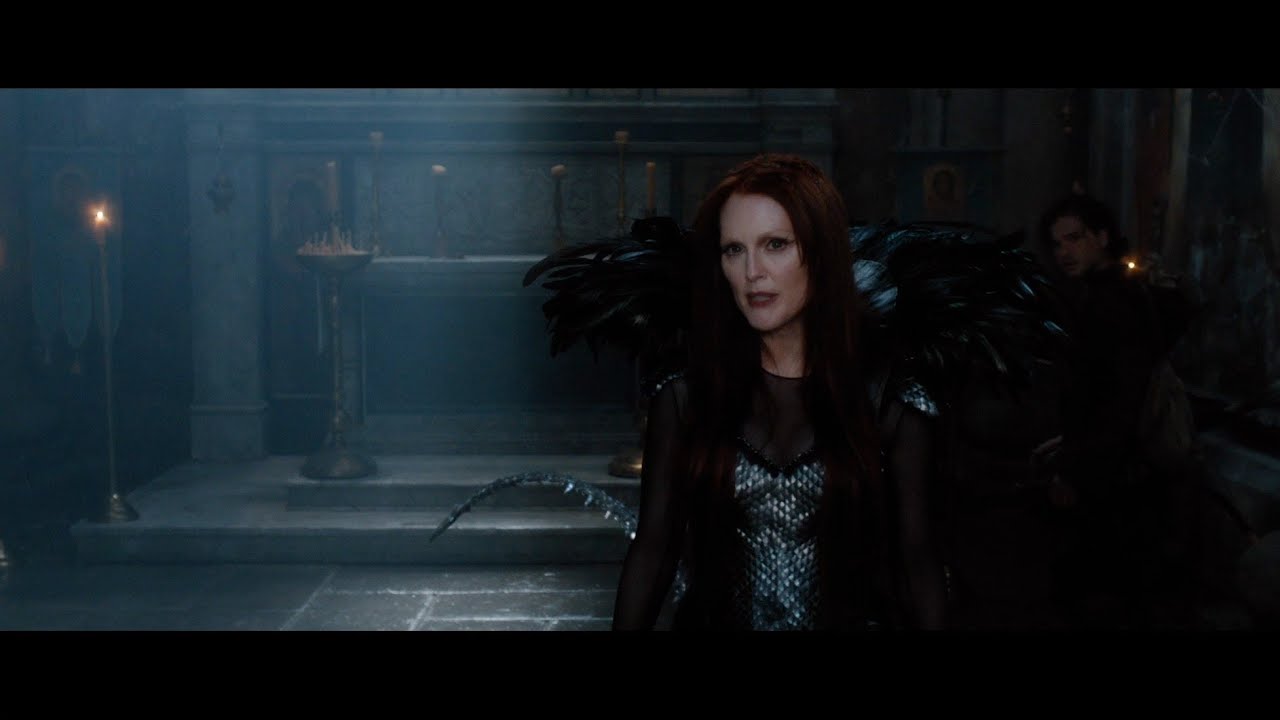 The sole remaining warrior of a mystical order travels to find a prophesized hero born with incredible powers, the last Seventh Son. 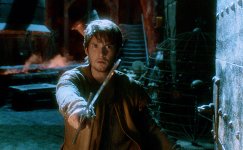 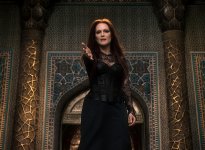 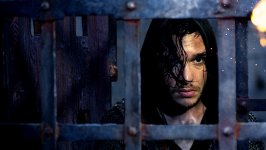 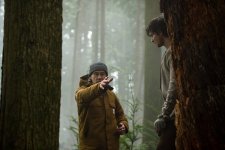 In a time long past, an evil is about to be unleashed that will reignite the war between the forces of the supernatural and humankind once more. Master Gregory (Jeff Bridges) is a knight who had imprisoned the malevolently powerful witch, Mother Malkin (Julianne Moore), centuries ago. But now she has escaped and is seeking vengeance. Summoning her followers of every incarnation, Mother Malkin is preparing to unleash her terrible wrath on an unsuspecting world. Only one thing stands in her way: Master Gregory.

In a deadly reunion, Gregory comes face to face with the evil he always feared would someday return. Now he has only until the next full moon to do what usually takes years: train his new apprentice, Tom Ward (Ben Barnes) to fight a dark magic unlike any other. Man’s only hope lies in the seventh son of a seventh son.

Poll: Will you see The Seventh Son?

Crew: Who's making The Seventh Son 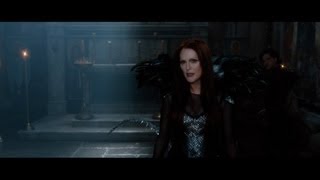 Production: What we know about The Seventh Son

The Seventh Son Release Date: When was it released?

The Seventh Son was released in 2015 on Friday, February 6, 2015 (Nationwide release). There were 7 other movies released on the same date, including Jupiter Ascending, SpongeBob: Sponge Out of Water and Lambert & Stamp. 3D/2D; IMAX 3D

Questions: Asked About The Seventh Son

Looking for more information on The Seventh Son?