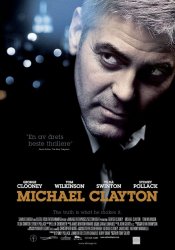 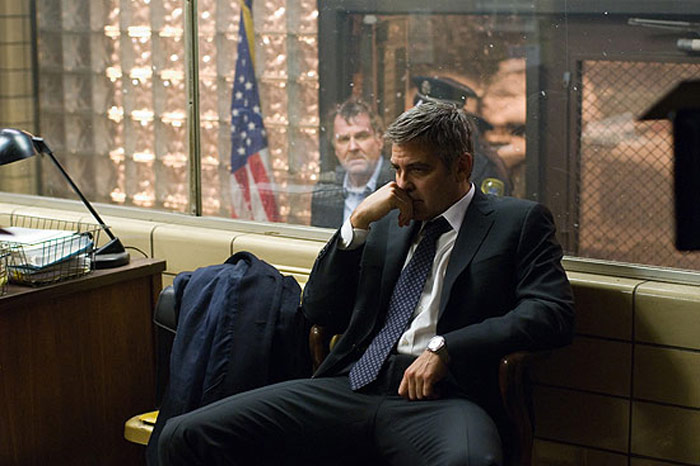 An elite New York attorney is known among his colleagues as "The Janitor" because for fifteen years he's worked behind the scenes to clean up his high-profile clients' messy personal problems. Story takes place over the four worst days of his career.

Michael Clayton is an in-house "fixer" at one of the largest corporate law firms in New York. A former criminal prosecutor, Clayton takes care of Kenner, Bach & Ledeen's dirtiest work at the behest of the firm's co-founder Marty Bach. Though burned out and hardly content with his job as a fixer, his divorce, a failed business venture and mounting debt have left Clayton inextricably tied to the firm. At U/North, meanwhile, the career of litigator Karen Crowder rests on the multi-million dollar settlement of a class action suit that Clayton's firm is leading to a seemingly successful conclusion. But when Kenner Bach's brilliant and guilt-ridden attorney Arthur Edens sabotages the U/North case, Clayton faces the biggest challenge of his career and his life.

Poll: Will you see Michael Clayton?

Production: What we know about Michael Clayton

Michael Clayton Release Date: When was it released?

Michael Clayton was released in 2007 on Friday, October 5, 2007 (). There were 3 other movies released on the same date, including The Heartbreak Kid, The Darjeeling Limited and Feel the Noise.