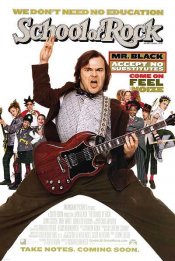 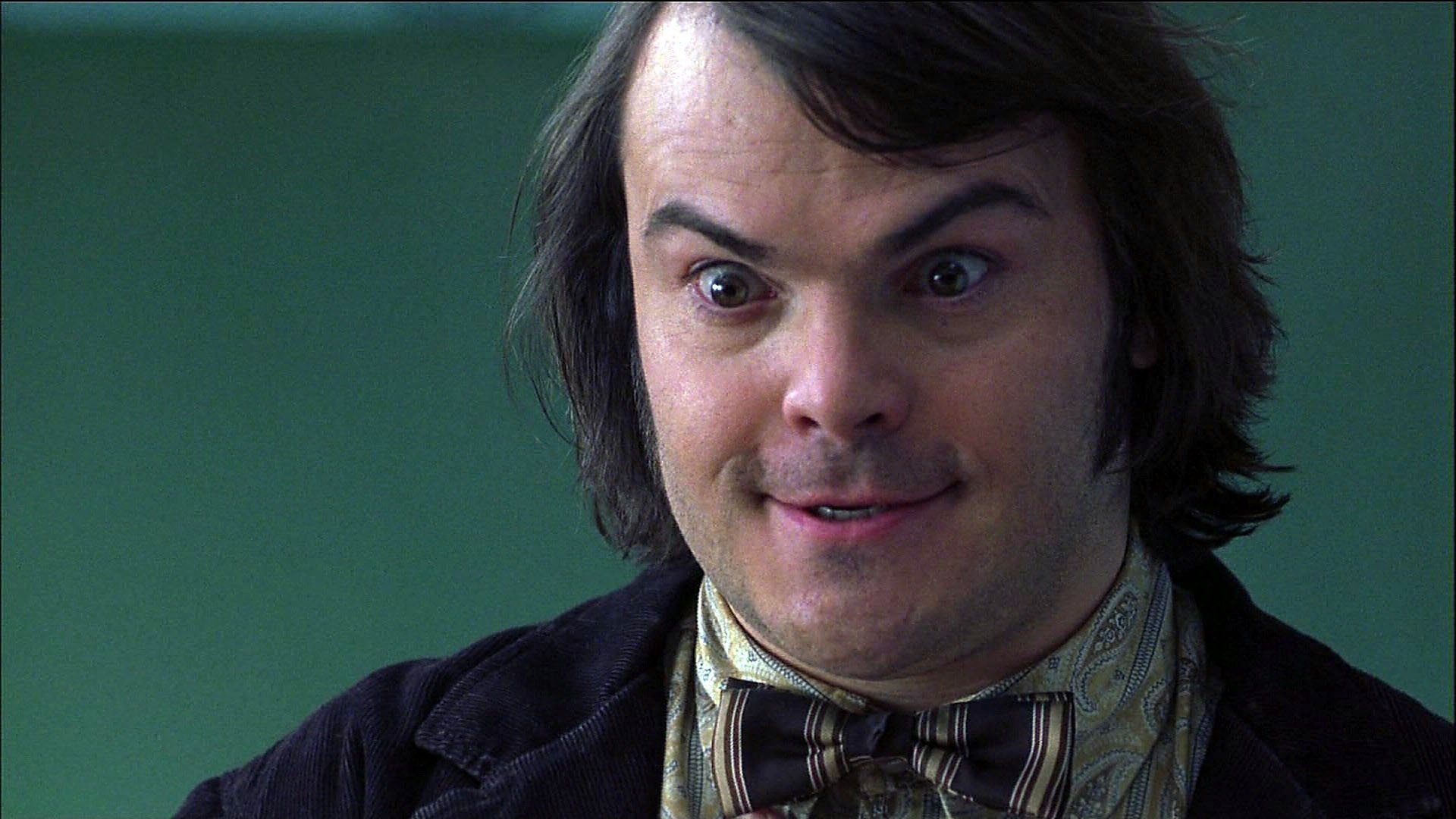 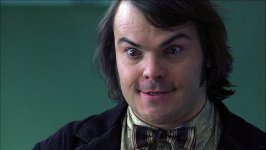 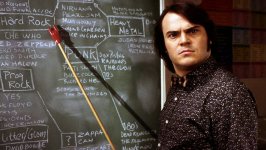 Hell-raising guitarist with delusions of grandeur Dewey Finn (Jack Black) has been kicked out of his band. Desperate for work, he impersonates a substitute teacher and turns a class of fifth grade high-achievers into high-voltage rock and rollers ready to compete in a local radio station's Battle of the Bands contest.

Poll: Will you see School of Rock?

School of Rock Cast: Who are the actors?

Crew and Production Credits: Who's making School of Rock?

A look at the School of Rock behind-the-scenes crew and production team.

Production Timeline: When did the School of Rock come together?

School of Rock Release Date: When was it released?

School of Rock was released in 2003 on Friday, October 3, 2003 There were 6 other movies released on the same date, including Concert for George, The Event and Prey for Rock and Roll.

Looking for more information on School of Rock