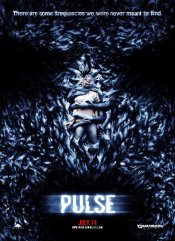 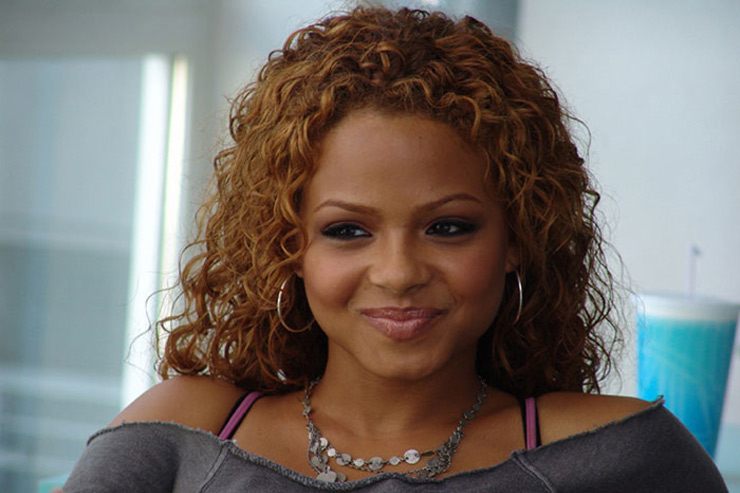 Imagine our wireless technologies made a connection to a world beyond our own. Imagine that world used that technology as a doorway into ours. Now, imagine the connection we made can't be shut down. When you turn on your cell phone or log on to your e-mail, they'll get in, you¹ll be infected and they¹ll be able to take from you what they don¹t have anymore - life.

Poll: Will you see Pulse?

Hit and Run, Teen Titans GO To the Movies

Cradlewood, The Rules of Attraction

Production: What we know about Pulse?

Pulse Release Date: When was the film released?


Pulse was a release in 2006 on Friday, August 11, 2006. There were 5 other movies released on the same date, including Zoom, World Trade Center and Conversations with Other Women.

Pulse DVD & Blu-ray Release Date: When was the film released?

Looking for more information on Pulse?