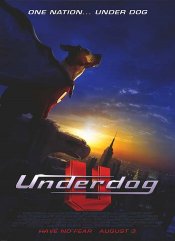 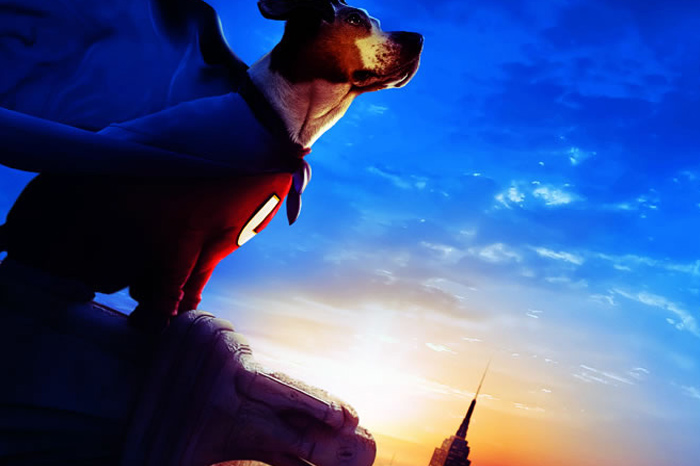 Based upon the long-running hit cartoon, a diminutive orphan hound is accidentally imbued with superpowers during a lab mishap. Out on the streets of Capitol City, his dream comes true when he is adopted by a 12 year old boy who helps conceal his identity. Unleashed as Underdog, he uses his superpowers to protect his love interest Polly Purebred and the citizens of Capitol City, from the evil Simon Barsinister.

Poll: Will you see Underdog?

Production: What we know about Underdog

Underdog Release Date: When was it released?

Underdog was released in 2007 on Friday, August 3, 2007 (). There were 5 other movies released on the same date, including Hot Rod, El Cantante and Bratz: The Movie.

Looking for more information on Underdog?