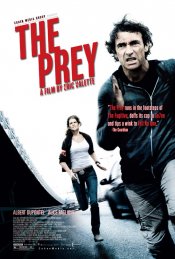 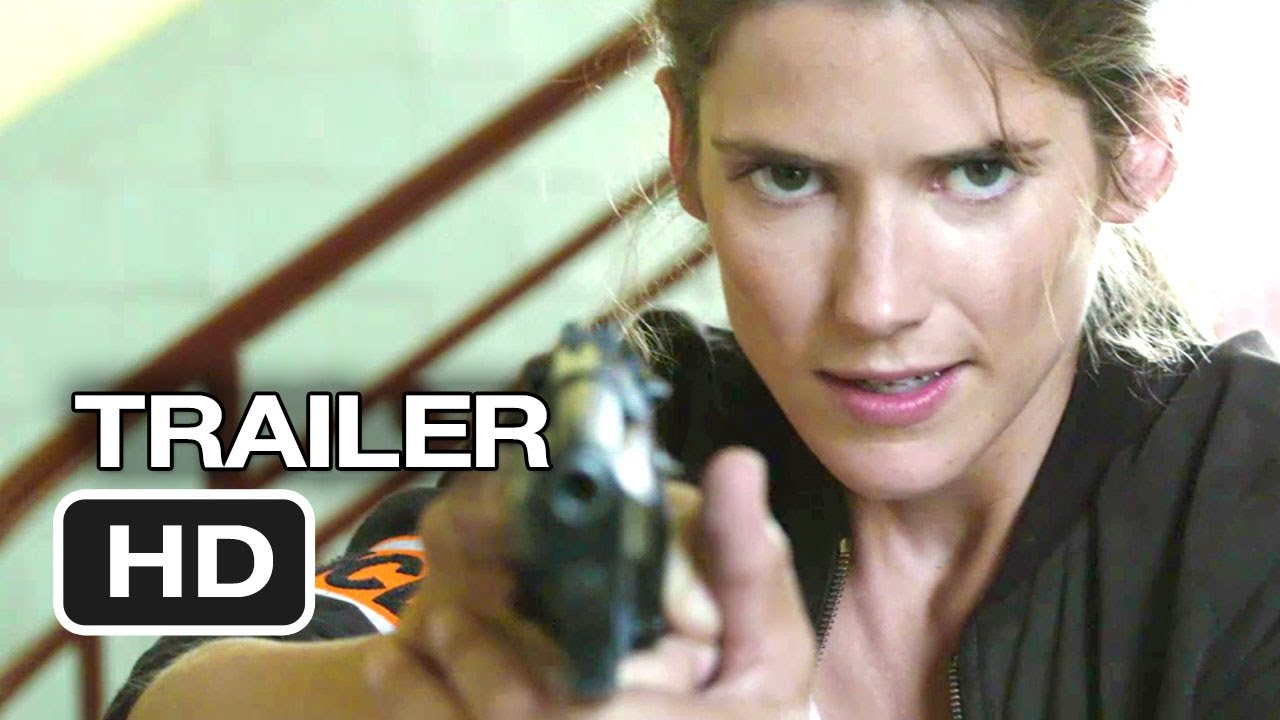 Franck Adrien (Albert Dupontel), a bank robber convicted of a heist and sentenced to six months in prison, shares a cell with seemingly weak Jean Louis Morel. But once Morel gets released from behind bars, Adrien learns that Morel is really a sadistic serial killer who now knows private details about Adrien’s life. Adrien must break out of prison and catch Morel before he gets to Adrien’s family…and before France’s elite police detectives hunt Adrien down.

Poll: Will you see The Prey?

Crew: Who's making The Prey

A look at the The Prey behind-the-scenes crew and production team. The film's director Eric Valette last directed One Missed Call and Super Hybrid. 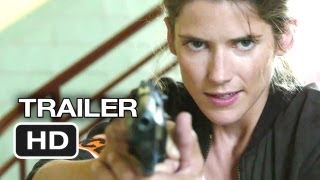 Production: What we know about The Prey

The Prey Release Date: When was it released?

The Prey was released in 2013 on Friday, June 7, 2013 (Limited release). There were 15 other movies released on the same date, including The Purge, The Internship and Wish You Were Here.

Questions: Asked About The Prey

Looking for more information on The Prey?