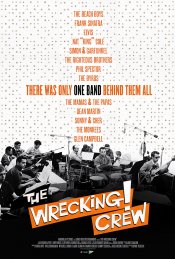 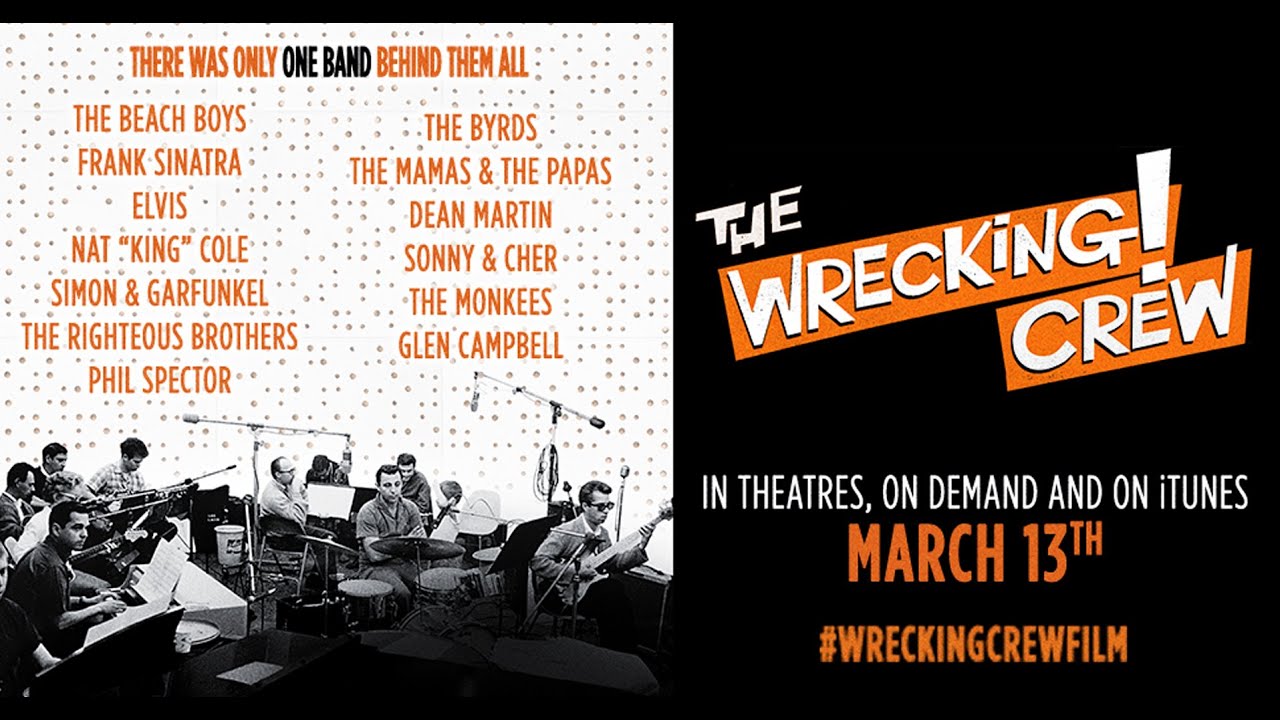 The film tells the story of the unsung musicians that provided the backbeat, the bottom and the swinging melody that drove many of the number one hits of the 1960s. It didn’t matter if it was Nat "King" Cole, Frank Sinatra, Nancy Sinatra, The Monkees, The Byrds or The Beach Boys, these dedicated musicians brought the flair and musicianship that made the American “west coast sound” a dominant cultural force around the world.

Poll: Will you see The Wrecking Crew?

Crew: Who's making The Wrecking Crew

A look at the The Wrecking Crew behind-the-scenes crew and production team. The film's writer Scott Kosar last wrote The Crazies and The Amityville Horror. 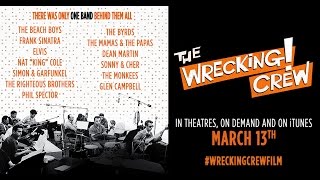 Production: What we know about The Wrecking Crew

The Wrecking Crew Release Date: When was it released?

The Wrecking Crew was released in 2015 on Friday, March 13, 2015 (Limited release). There were 8 other movies released on the same date, including Frozen Fever, Cinderella and Run All Night.

Questions: Asked About The Wrecking Crew

Looking for more information on The Wrecking Crew?